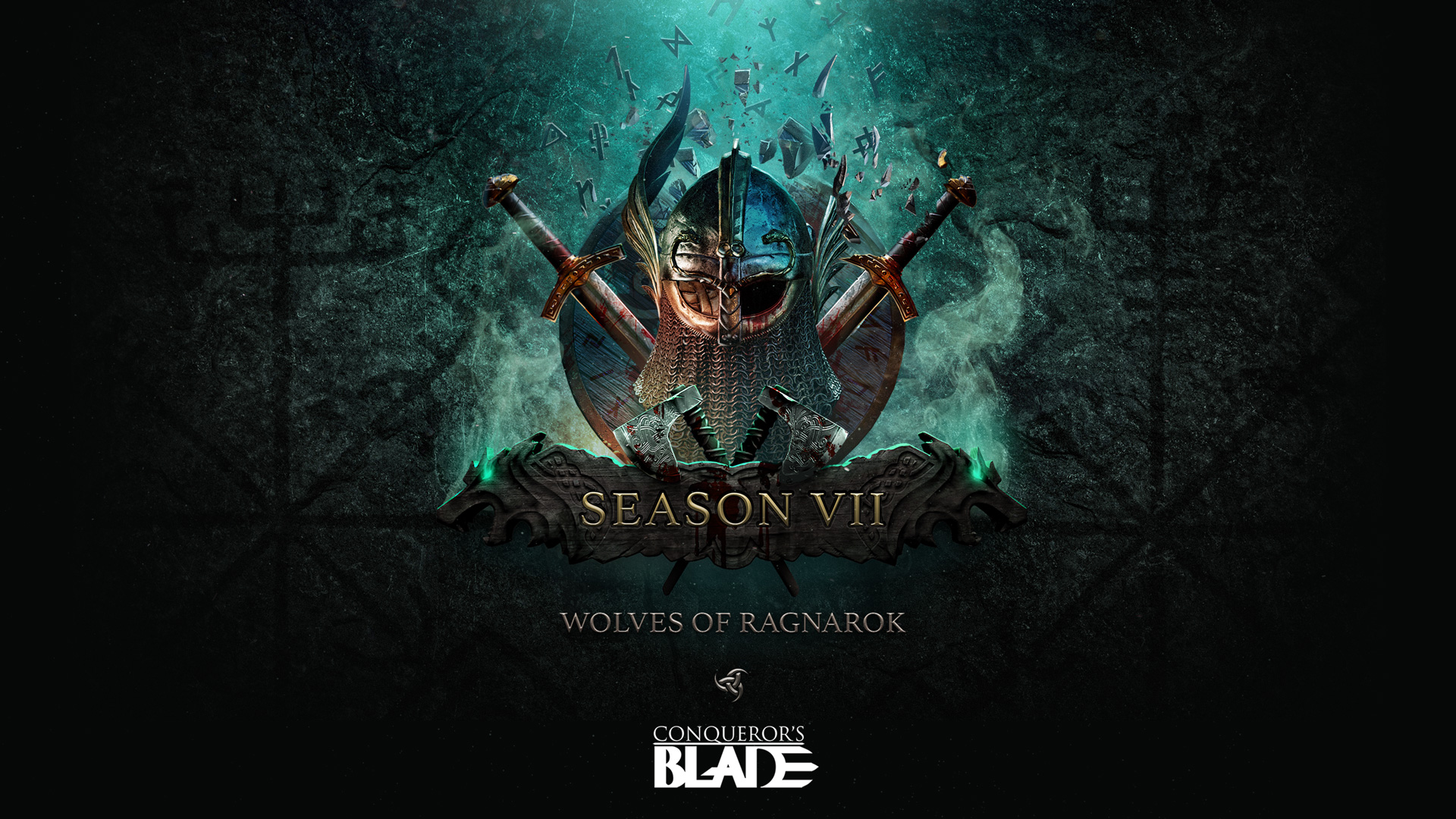 MY.GAMES and Booming Tech announced today that the new season of Conquerors Blade is starting on March 18. Ragnarok is coming to the medieval action MMO, with a new ‘saga’ kicking off in two weeks as a free update for all players.  In the official cinematic trailer for Season VII: Wolves of Ragnarok, launched today, a dire prophecy foretells a new age of warfare that is about to begin.

The newly launched trailer features ‘Galgaldr’, a song by the Nordic band Heilung taken from their 2019 album Futha. With lyrics recorded in Old Norse and inspired by Völuspá – a prophecy of Ragnarok from the Poetic Edda  – Heilung’s atmospheric sound will immerse players in a dark new era for Conqueror’s Blade.

In the new Seasonal Campaign, players can recruit warring bands of Northmen to bolster their forces with their fierce strength. These units are recruited via New Unit Challenges throughout Season VII and include the fearless Shieldmaidens, unstoppable Berserkers, and the bloodthirsty Sons of Fenrir. Players can also augment their Warlord’s attributes using a new Rune system. With these new units and powers, players can besiege a new map and battle to lay claim to over 100 exclusive seasonal rewards from a new Battle Pass.

Anyone that pre-purchases the Battle Pass will start Season VII: Wolves of Ragnarok with Thegn’s Hero Attire instantly unlocked, plus a bundle of free in-game items to use straight away.