Today marks the official release of the seventh season in tactical action MMO Conqueror's Blade - we spoke with the project team and learned how they worked on the newest season. 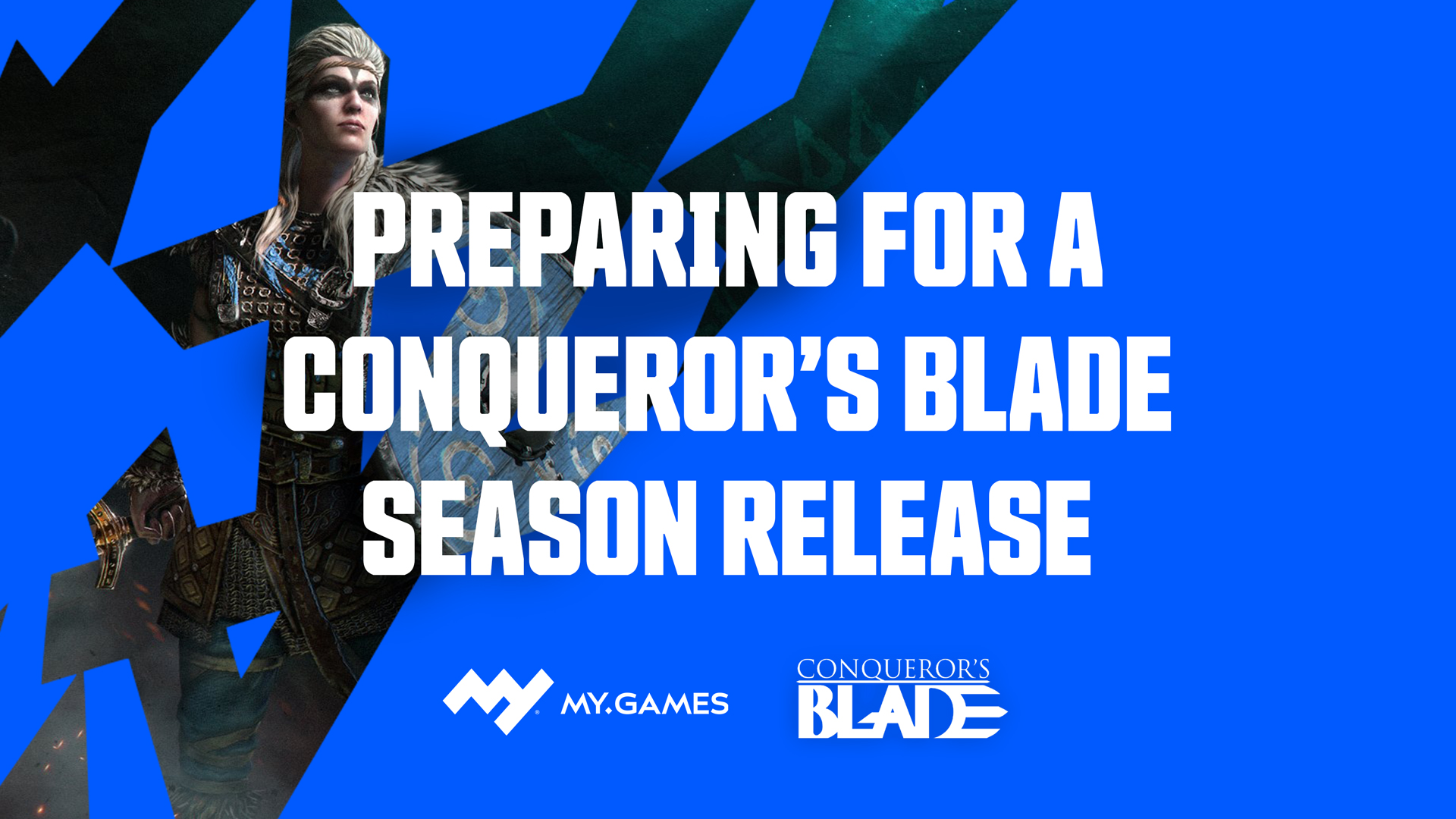 But first, let's talk a bit about the game: the medieval and historical action MMO on PC was developed on the CHAOS engine by Booming Tech. MY.GAMES is the publisher of Conqueror's Blade in the US and Europe (including the CIS), which means we operate and promote the game in these regions. We are excited to share this interview with the project team to give you a peek behind the curtain and explain the publishing process here at MY.GAMES.

This year, tactical action MMO Conqueror’s Blade turns two years old - during this time, six seasons were released, each with its unique theme. Tell us how you choose the theme of the season?

We have all of medieval history to play around with and both the entire publishing team here at MY.GAMES and the developers at Booming Tech in Hangzhou are enjoying the search for what to bring next. Some obvious choices lined up perfectly, like the wish to expand into the Turkish region, that made us look into the Ottoman empire’s rich history to synergize content with market expansion. But sometimes, we just exaggerate history or a narrative to make it resonate with our player base. We literally lit up Season V: Legacy of Fire with new and experimental flamethrower units (to represent the Byzantine military culture) and went as deep and cold as we could for an adventure to the North of the Conqueror’s Blade world. There, we introduced the main antagonist for Season VI: Scourge of Winter in true Game of Thrones or Lord of the Rings fashion. 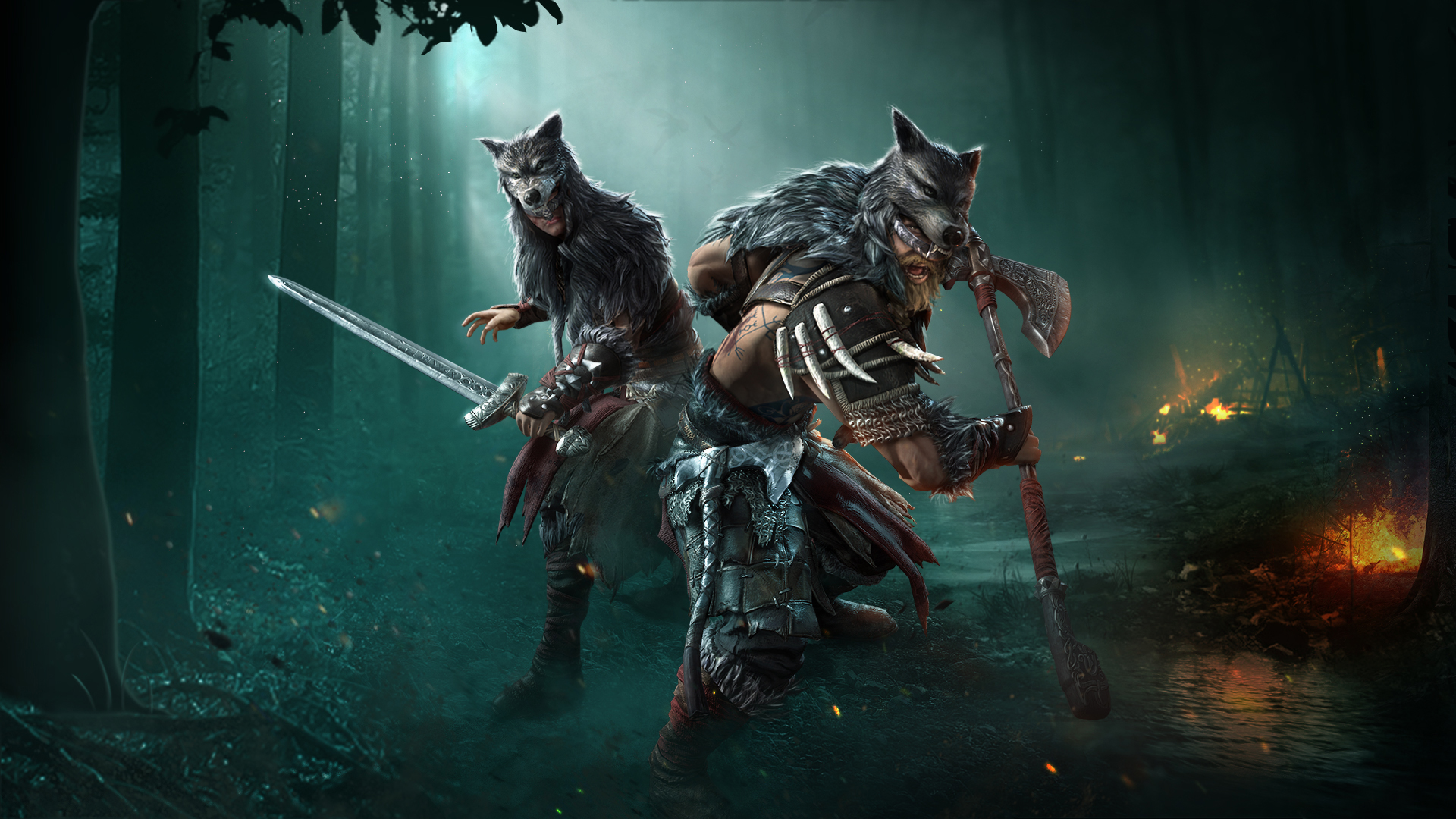 By the end of 2020, there were over 2.8M players in Conqueror’s Blade, with over 1M joining throughout 2020. The player base is growing with each season - how are you managing to achieve such results?

In principle, it’s a combination of a solid operational strategy and always improving game design in conjunction with stellar support from creative, localization, and communications teams. The global events of 2020 did increase the audience’s attention towards entertainment products, but we capitalized on its effects and are holding on to it right now by pushing above and beyond. The team’s expertise has grown over time with additional research and investment in critical areas of UA and content creator management.

The seventh season - Wolves of Ragnarok - kicks off today on March 18th. Tell us, what should players expect?

The Sons of Fenrir – demented worshippers of an ancient wolf-god – are unleashed. It is a time of axes. It is a time of shields. It is a time of wolves. An epic new saga unfolds with berserkers and shieldmaidens (our first all-female task force of warriors, armed to the hilt), a new battle pass with amazing attires for players warlords, and a new PvP map inspired by Nordic landscapes called “Heilung Fjord.” The name highlights the music used in-game and in our newly released trailer. It features ‘Galgaldr’, a song by the Nordic band Heilung taken from their 2019 album Futha. With lyrics recorded in Old Norse and inspired by Völuspá – a prophecy of Ragnarok from the Poetic Edda – Heilung’s atmospheric sound will immerse players in a dark new era for Conqueror’s Blade.

The teaser campaign’s main objective is to increase player engagement before the big content update. Tell us, how are you exciting the players this time?

Conqueror’s Blade’s main offer to current players is the fresh start of new seasons. Lands to conquer, alliances to break or re-form, new units to unlock, and new maps to dominate. Between seasons, we traditionally focus on handing out rewards for the latest season while leaving our players wondering about the next season’s topic and theme. Sometimes that’s because assets from our development teams are still being fine-tuned, sometimes that is because we think everyone welcomes a break to polish their armor. But wars in the game lose meaning, and the player base does start looking at other interests, so for this season, we took control over the theme by planning for strong teasers. With dedication from our web design and creative teams, we made an early announcement page.

When we began, we had nothing more but a campfire, lady ferns, and an animal head painted on a rock. From there, the players guessed we might be going for South American jungle fighters, East Asian tiger knights, or Vikings. The last group of players was correct as “Season VII: Wolves of Ragnarok” brings us the songs of shields and the brute force of the axe! 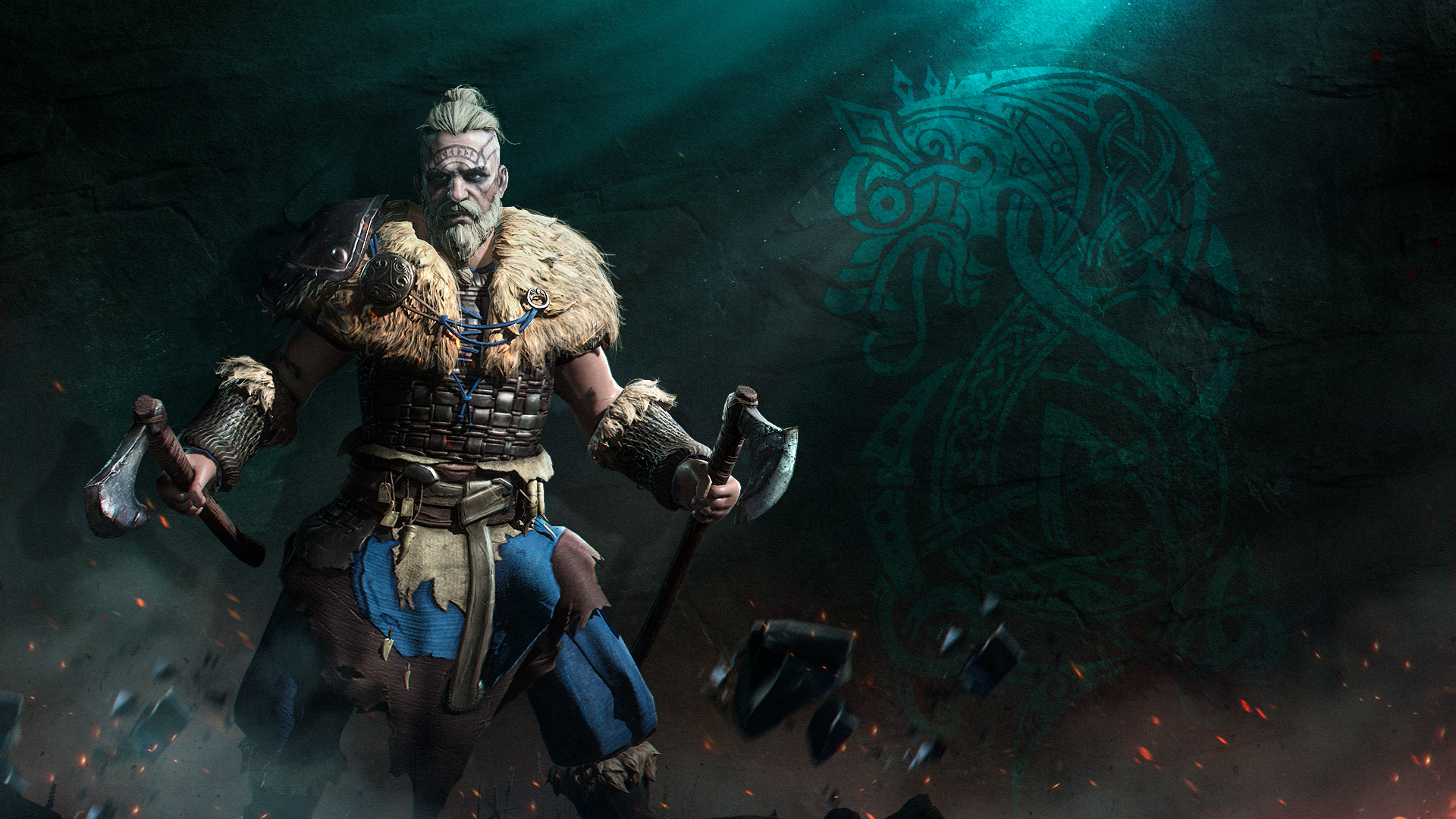 How do you measure a campaign’s performance? What are you primarily looking for?

We can split the Season VII campaign into two parts. First of all, we plan to expand our audience using YouTube and Twitch content creators in the core markets in EU & NA starting with the season release. In the second phase, we will make a big push with additional PR and Media campaigns in Poland together with the new language option being available in the game.

We will be working with the most successful content creators from previous campaigns backed up with some new channels to improve the reach and promote the new season in the core markets, which will help us generate new leads and returning users for the season. We are primarily looking for the right audience fit with the right price matching our CPM benchmarks. This will be backed up with a UA & CRM campaign targeting new users and all-time registered players.

We congratulate the team on the successful 'Season VII: Wolves of Ragnarok' launch! Conqueror’s Blade is available to download and play for free from MY.GAMES Store and Steam.