Global gaming brand MY.GAMES, part of the Mail.ru Group, announced the release of its own cloud gaming beta MY.GAMES Cloud and the Game Center MY.GAMES Store on Mac OS. During the beta stage, players will have access to the games in up to 4K resolution and 120 FPS. 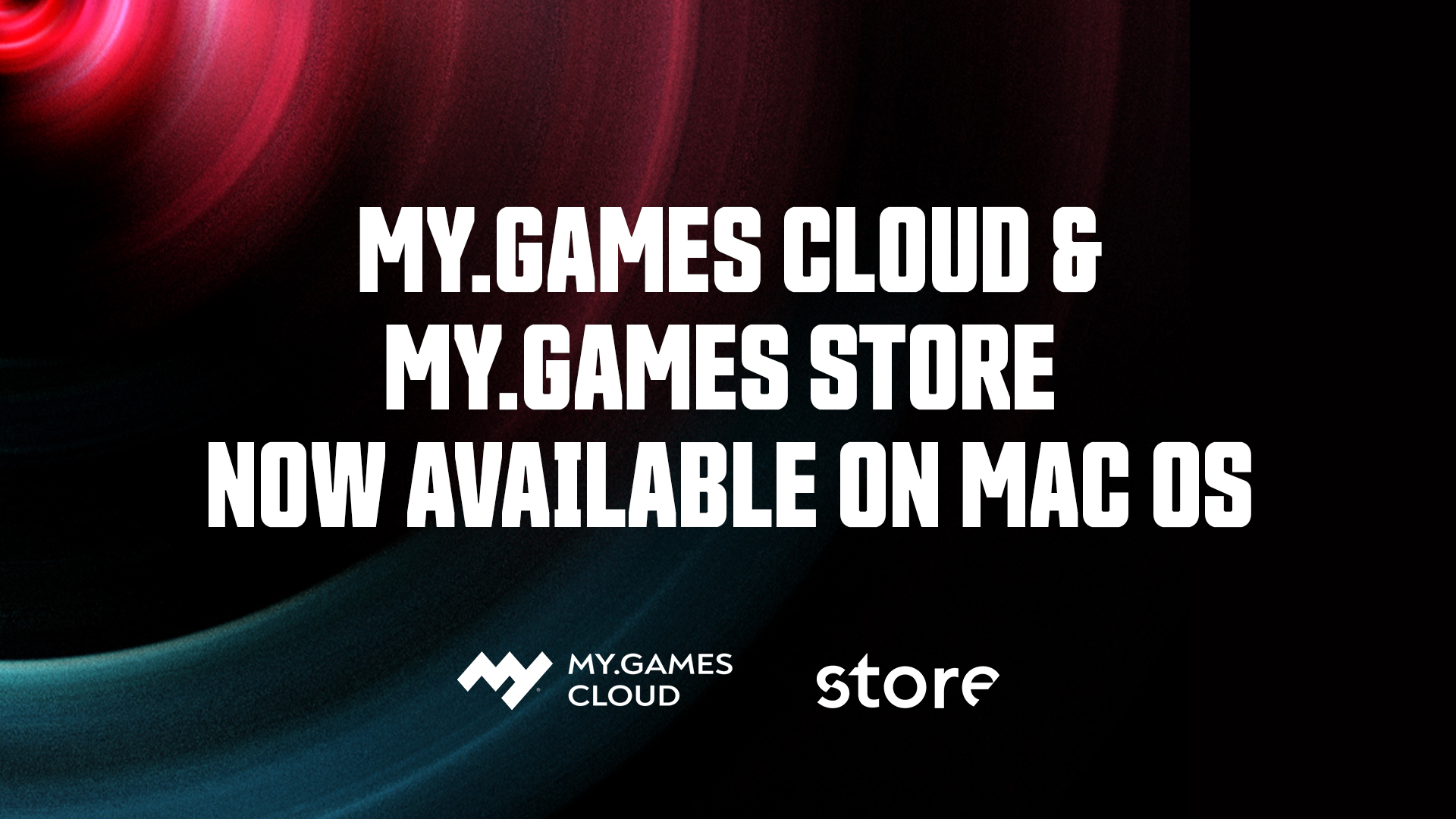 "We are interested in making our service as convenient as possible for our audience, which is why we have delivered access to MY.GAMES Cloud for Mac OS users as well. The opportunity to play in 4K resolution with up to 120 FPS has become one of our key advantages, and we expect that this will make the gameplay as comfortable and dynamic as possible," commented Maxim Dreval, head of MY.GAMES Cloud.

MY.GAMES Cloud service based on the MY.GAMES Store Game Center —  client application for the operating system, through which players can also select a game, configure the tariff and start playing. The rates for MY. GAMES Cloud will remain the same — Ultra will cost 1199 rubles per month and support the game in 4K and 120 FPS, and Medium — 599 rubles per month. Both tariffs are unlimited and do not contain ads.

At the moment, MY.GAMES Cloud has more than 250 games in its catalog from developers such as Techland, Gaijin, Nacon, Funcom, Paradox Int, CCP Games, MY.GAMES and many others, attracting more and more attention from the audience — the MAU of the beta product has already reached 100k users. Over the past few months, the catalog of the service has been supplemented by such games as Dead by Daylight, Northgard, War Robots, and others. In 2021, MY.GAMES will continue testing monetization models and technical capabilities, including launching on new platforms, including Android and SmartTV.