Allods Team Arcade, a new team in MY.GAMES development family, has announced a new title: Blast Brigade vs. the Evil Legion of Dr. Cread. This explosive, single-player,  2D action-adventure platformer is coming to Nintendo Switch, PlayStation 4, PlayStation 5, Xbox One, Xbox Series X|S, and will be available on Steam later this year. 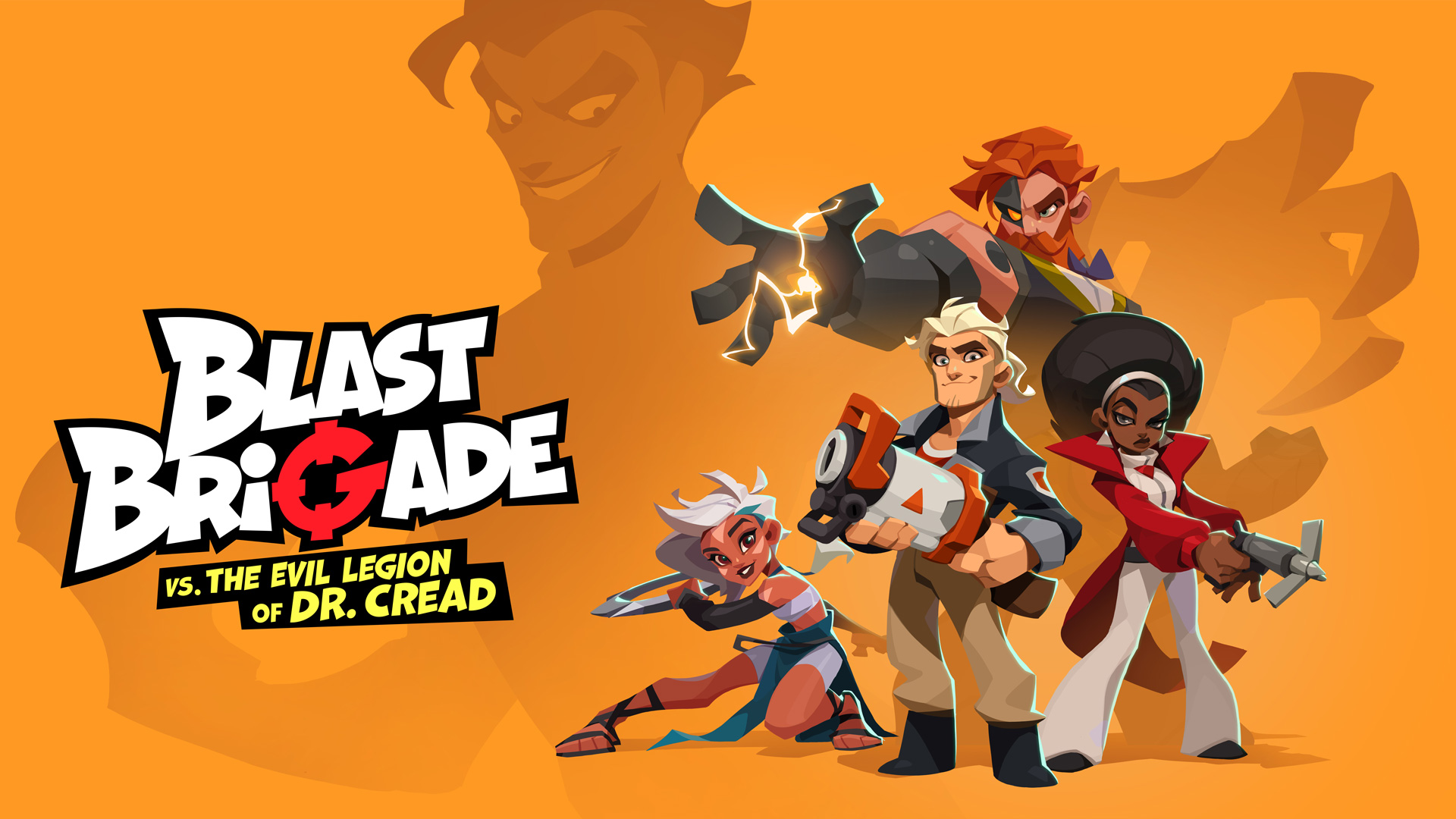 The game is being developed by a newly-formed team within Allods Team, which is focussing on pioneering games full of fresh ideas and concepts. Allods Team Arcade boasts young and ambitious development talent dedicated to exploring different genres.

Blast Brigade tells the story of a diverse group of special agents from across the globe that will have to unite against the evil genius Dr. Cread. A seemingly routine mission soon escalates into a mission to save the world, which sees the heroes working together to safeguard the ancient heritage of an island paradise.

The heroes will explore the remote island captured by the nefarious Dr. Cread. After many (failed) attempts at world domination, the doctor has now made his lair on the island paradise whilst enslaving its inhabitants to help him build his giant doomsday robot. The Blast Brigade will not only have to defeat the minions of Dr. Cread but also master strange, ancient technology in their quest to save the world.

Players will be controlling four different characters during the course of the game:

From Vortex’s holy chakram to Shura’s grappling hook, the various characters’ special abilities can be used to tackle each situation in a new and exciting way.