MY.GAMES and the Warface team are glad to share that cross-play is now available for the console version of Warface. This will connect over 22 million players across PlayStation 4, Xbox One, and Nintendo Switch to the same server. Additionally, users will be able to communicate with each other in both cross-platform voice and text chat. 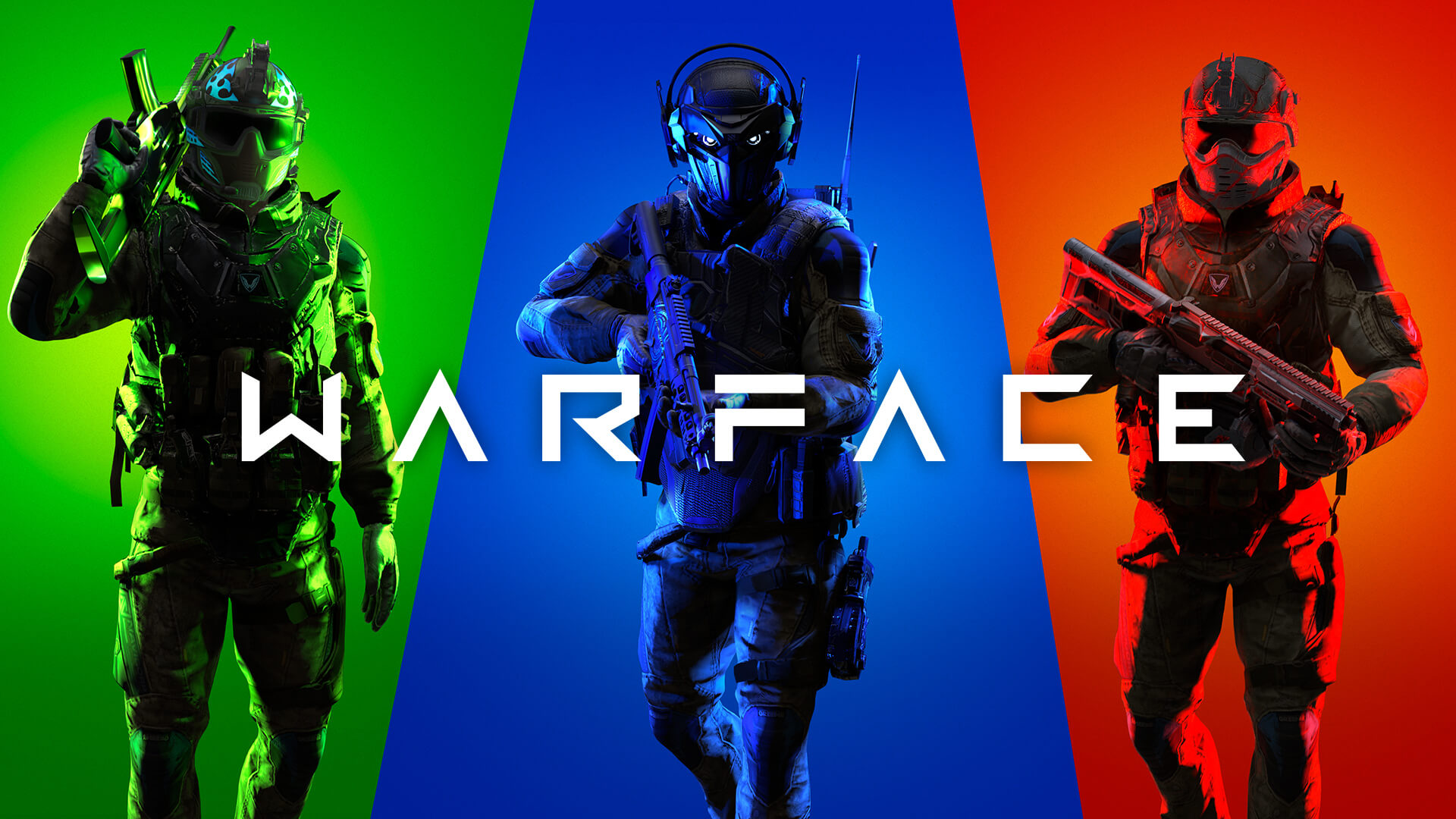 Cross-play is enabled automatically after the update. However, all users will still have the option to disable cross-play manually through settings. The PC version is not included in cross-play. It’s currently not planned to allow for the cross-progression or progression transfer due to technical limitations.

Cross-play is launching during the recently launched ‘The Swarm’ season. It includes PvP maps, a battle pass, biomechanical-themed weapon skins, as well as other rewards. The eponymous special operation is about to become a part of the season, along with the new boss, enemies, and a unique weapon to fight them.