MY.GAMES Q2 Results Build Solid Performance With 18% YoY Revenue Growth for the First Half of 2021 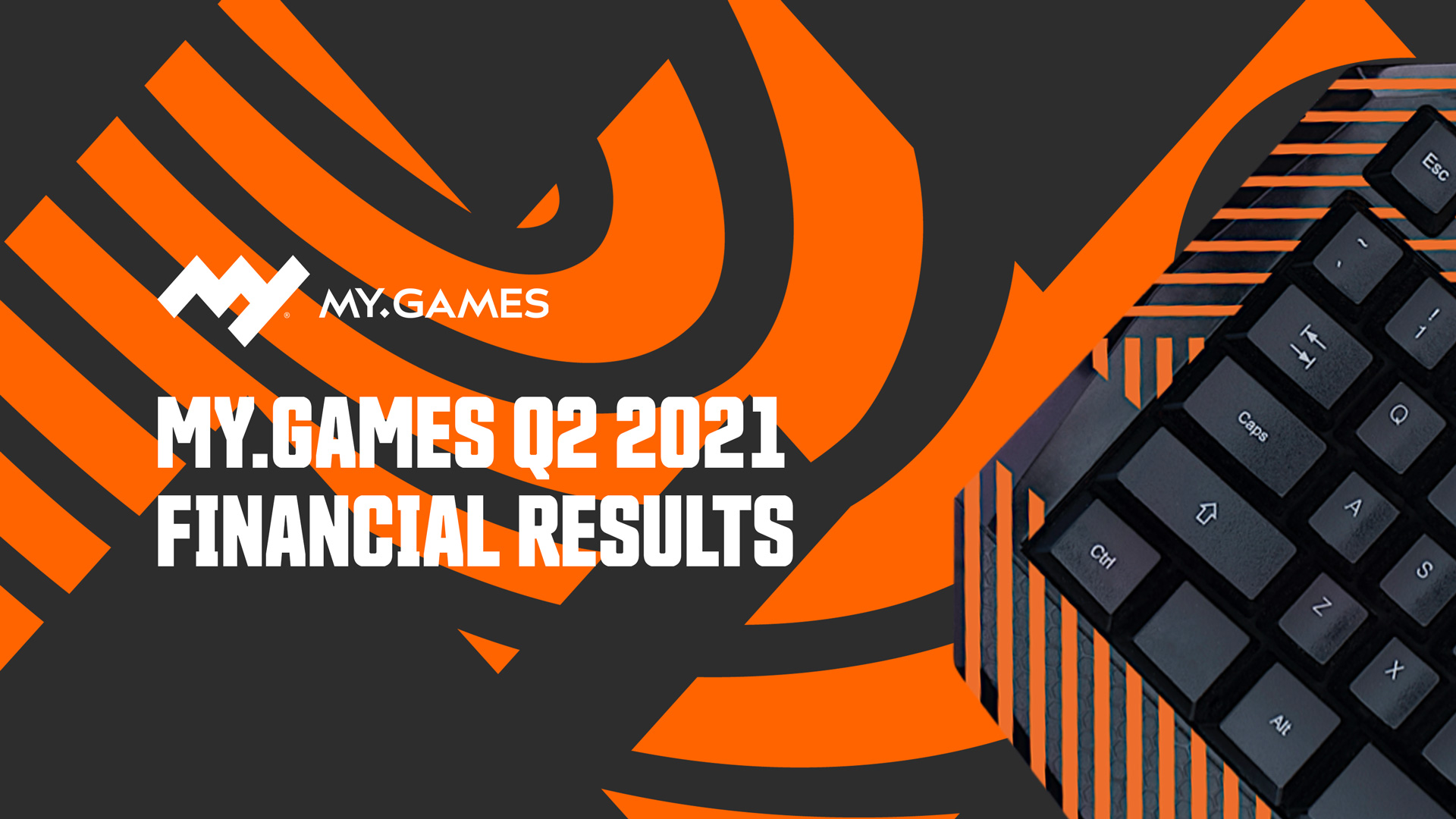 July 29th, 2021 - Moscow, Russia: Global gaming brand MY.GAMES (part of Mail.ru Group) today announced its results for Q2 2021 - with revenue increasing by 1% and surpassing Q2 2020 in absolute revenues. This is all despite no new internal game launches and no significant studio acquisitions year-to-date, as well as IDFA related changes and the base effect. MY.GAMES received 74% of their games revenue in Q2 2021 outside Russia and CIS with the key markets being the United States, Germany and the United Kingdom. The company currently has more than 20 titles in the pipeline and the investment division - MCVG  - also continues to develop the international and domestic business.

War Robots, Warface, Hustle Castle, Rush Royale and Grand Hotel Mania were the main revenue contributors in the second quarter of 2021. The mobile segment accounted for 77% of the total revenue of MY.GAMES. The company enjoyed consolidated success in Q2 - with updates to existing games performing well and hit mobile titles Rush Royale, Hustle Castle and War Robots, launching on PC

Allods Team has announced the game Blast Brigade vs. the Evil Legion of Dr. Cread, a two-dimensional platformer with elements of metroidvania. The game will be available in early access from September this year. Release dates on Nintendo Switch, PlayStation 4, PlayStation 5, Xbox One, XboxSeries X|S will be announced soon.

The mobile game Rush Royale reached the mark of 9 million downloads, although it was released only in December last year, and monthly revenue in June approached 400 million rubles (5.4m USD), which set the project to one of the most successful launches in MY.GAMES history.

The Warface franchise reached 117.4 million players worldwide on all platforms during the second quarter of 2021 , and still remains among the top three in terms of revenue among MY.GAMES projects. On consoles, Warface has received a cross-play feature that unites more than 24 million PlayStation 4, Xbox One and Nintendo Switch players on shared servers. The game has also been released on the Epic Games Store, which expands the games’ reach further.

As part of MY.GAMES ongoing investment in Cloud development June saw a strategic investment in Playkey as well as release of the MY.GAMES Cloud BETA for Mac OS in the Russian domestic market - the platform currently boasts more than 300 games and over 100k monthly active users (MAU).

"In the second quarter of 2021, we managed to demonstrate growth against the background of a significant decline in the overall dynamics of the global games market. This was achieved by MY.GAMES strategic approach to portfolio diversification and our focus on organic product growth. The company's revenue grew by 18% in the first half of 2021, despite the effect of the high base of the previous year. In addition, we continue to successfully increase business efficiency — the second quarter of 2021 was the best in terms of marginality (24%) since the beginning of 2020."

Highlights for the mobile portfolio are:

Highlights for the PC and Console portfolio are:

Highlights for Strategic Investments are: