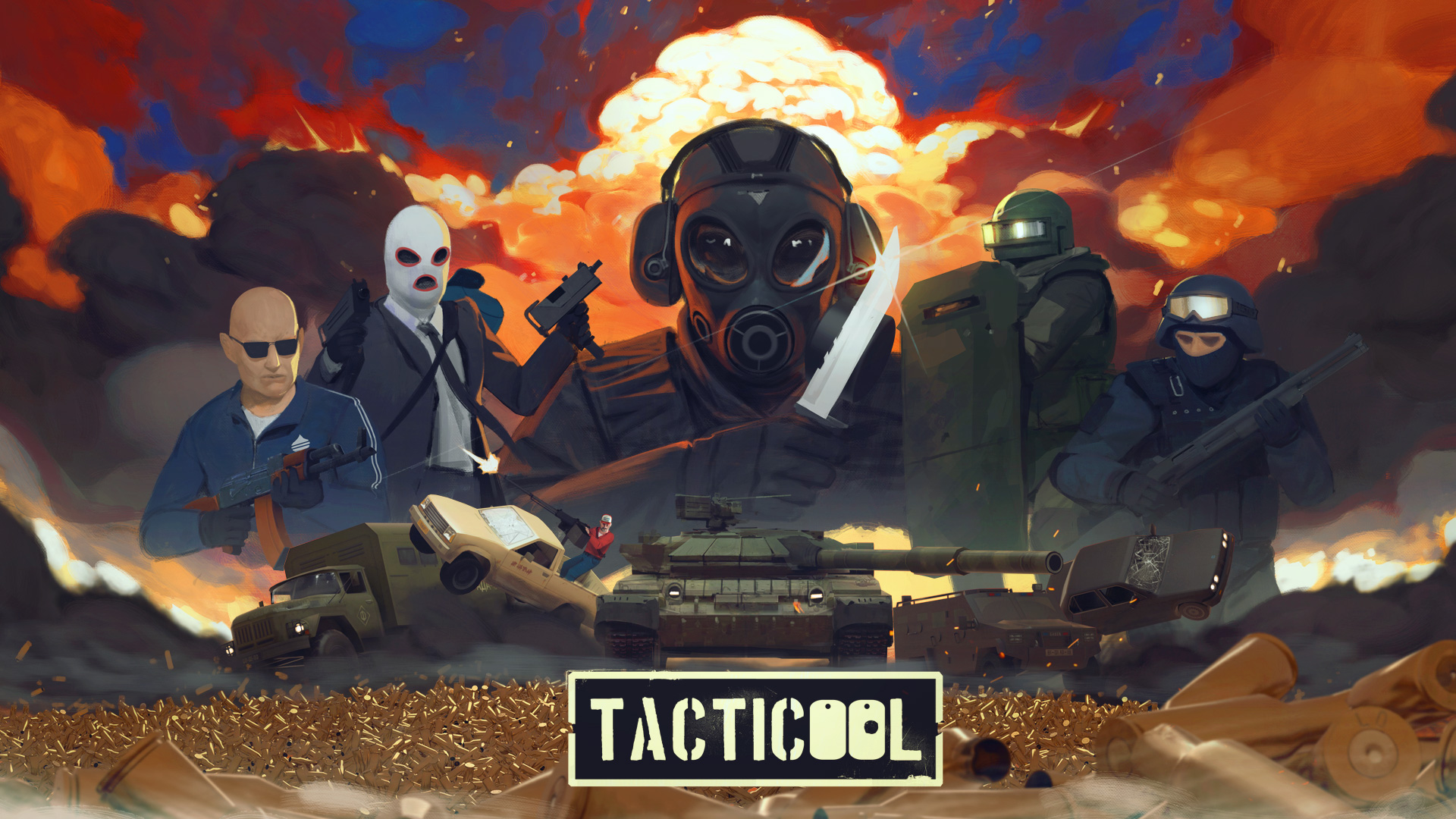 MY.GAMES and Panzerdog Studio announced that their online shooter Tacticool is making its debut on PC. The brutal tactical shooter has already found an audience of 20 million players on Mobile and was awarded best competitive game by Google Play. It’s now available exclusively via the publisher's online store.

Tacticool is an isometric cooperative 5v5 third-person shooter. Quick firefights against the enemy team or zombies take place in highly detailed locations featuring destructible environments. The game features intricate physics systems to add further tactical variety to the gameplay. Players can eliminate opponents however and with whatever they like on the battlefield by choosing from almost three dozen operators with unique skills and more than 50 types of weapons and special equipment, including drones and various vehicles equipped with machine guns.

The main modes for fans of lightning-fast battles are Capture the Bag, Control, Team Deathmatch, as well as two special modes - Battle Royale and Zombie Survival. The battles will unfold in varied levels such as towering skyscrapers, a decrepit aircraft graveyard, the eerie town of Tlensk, and other hazardous locations for a total of 14 different stages. Each location is changing during the game: players riddle walls with bullets, blow up barriers, and wreak vehicular destruction. The maps also offer surprises such as invasions of mutant zombies or trains cruising down the railroad, which can easily reduce the size of the enemy team or your own.

Tacticool rewards teamplay and to further help players with that the game has clans and features voice chat to coordinate actions. In addition, with the game’s release on PC, users will be able to enjoy the cross-platform play.

·  A selection of 27 operators. Daring heroes with unique features and their own fighting style.

·  14 maps with destructible environments. Realistic environment: the objects on location are scattered to smithereens from bullets and collisions with cars, fragments can injure players.

·  Cars. Squads can capture combat vehicles, striking down opponents right from the windows with precision fire.

·  Special modes. The strongest out of 15 operators will survive in a classic Battle Royale, while three daredevils will have to hold back hordes of undead in Zombie Survival.

·  The game works smoothly on gaming monitors, including models with 4K resolution and a refresh rate of 144 Hz.

·  Play using a mouse and keyboard or a gamepad.

Tacticool is already available for free on the MY.GAMES Store. The mobile version of the game can be downloaded from the App Store and Google Play.