Global gaming brand MY.GAMES has today announced the acquisition of Mamboo Games, which publishes hyper casual and hybrid casual titles, and develops its own games. In total, the Mamboo Games portfolio includes more than 30 projects. 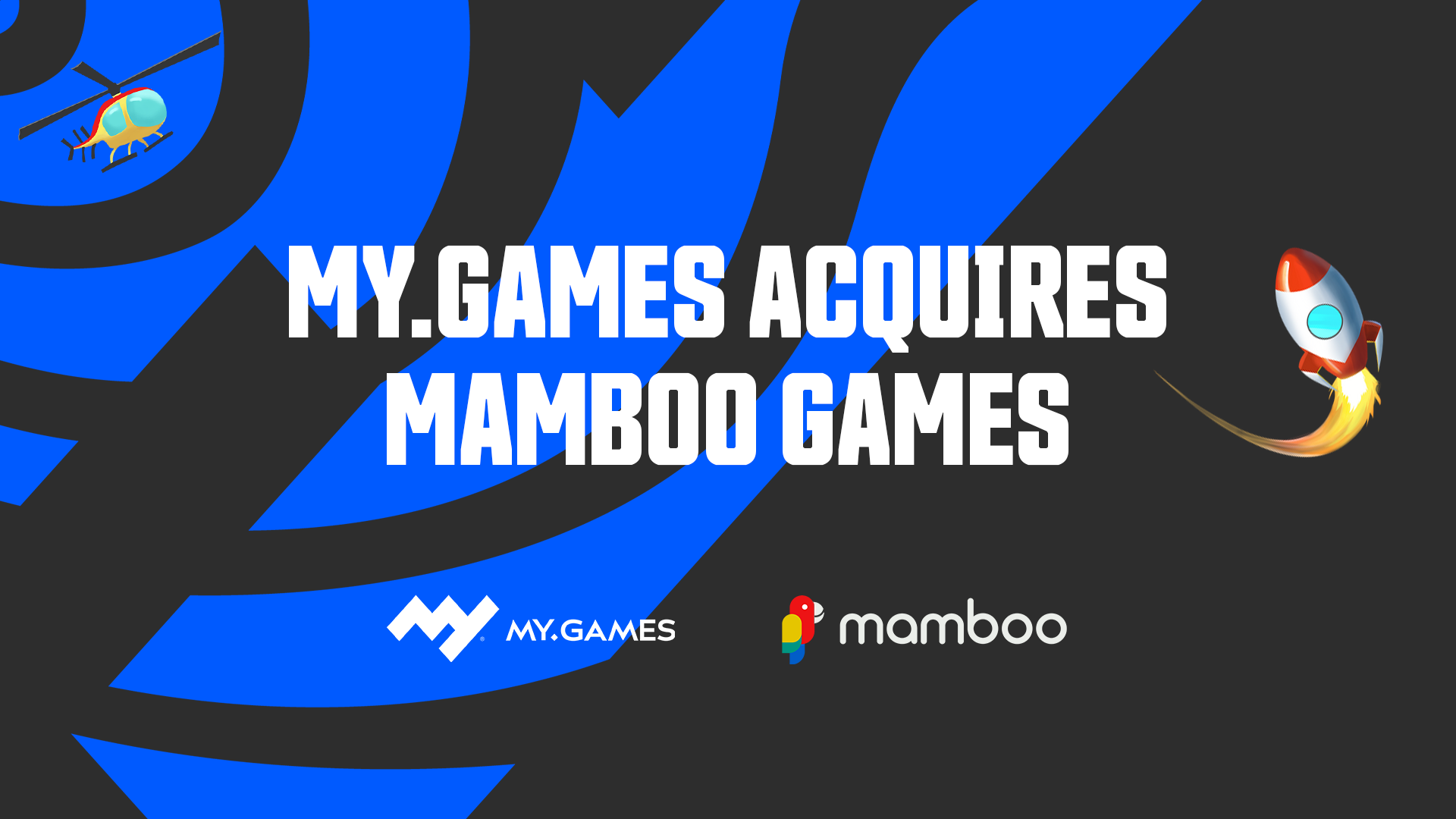 Mamboo Games is headquartered in Minsk and employs 35 people. In 2020, Mamboo Games started out as a hyper casual game publisher, and has now expanded its portfolio with a new genre of hybrid casual games, which includes Viking Life: Wild North; Scary Pranks: Horror Puzzle Survival; Space Rover: Space Taikon; Shift Princess: Fairies and Princesses. One of the publisher's most successful projects is Shift Race: a 3D racing game that reached 15 million installs in the first three months after release. Another successful project is Billion Builders, which entered the top 50 on the iOS platform in the US and the top 10 in China.

“In October 2020, we invested in Mamboo Games, and during this time the team has performed well, releasing a new commercially successful release every month. There is a symbiosis between MY.GAMES' expertise in mid-core games and Mamboo Games' expertise which allows us to create successful projects in the hybrid casual genre. We clearly understand how it is important to have flexibility and mobility today in the hyper casual market and  will effectively scale Mamboo’s business and provide them with all the advantages and resources of an MY.GAMES’ open partner environment”, - commented Vasily Maguryan, CEO of MY.GAMES.

“We see how hyper casual games are in demand among the audience - in 2020 the hyper casual games market grew by 104% and reached $3 billion, and we will continue to develop and expand in this segment and offer new solutions. MY.GAMES has huge expertise and a diversified portfolio across their thirteen studios and we have already launched several joint projects by working with some of them. We are confident that our partnership will allow us to realise our potential and give users new, globally successful hits,”, - commented Ivan Leshkevich, CEO of Mamboo Games.