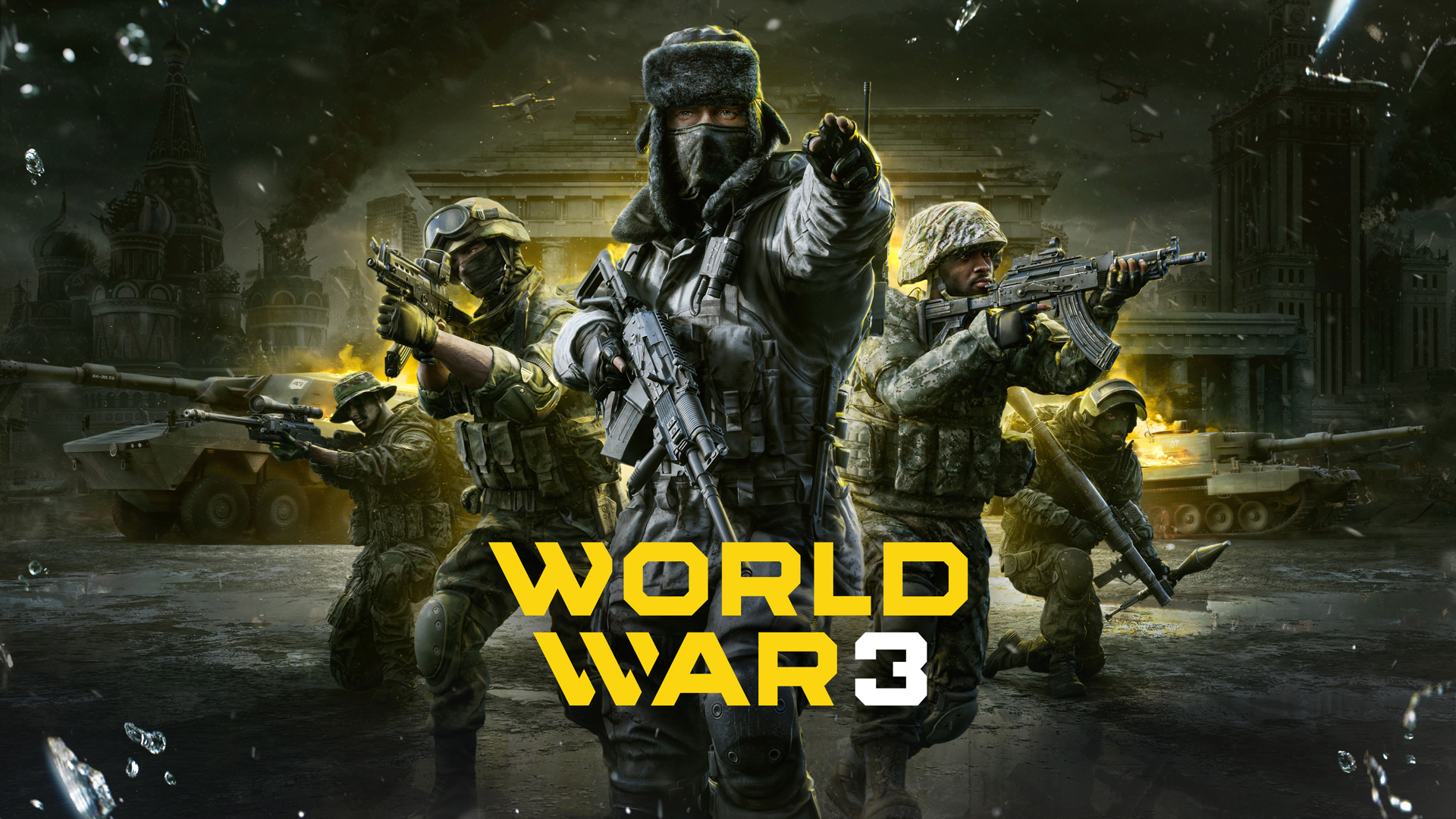 MY.GAMES and The Farm 51 are proud to announce the Closed Beta Test (CBT) for their reworked tactical online FPS, World War 3. The CBT will start on November 25th and remain available until the Open Beta Test (OBT) launches. Players can now pre-order CBT Packs that guarantee CBT access and also include in-game items. Starting with the launch of the OBT planned for March 2022, World War 3 will then switch to a free-to-play distribution model.

Players that bought the game during the Early Access period (before October 4, 2021) are automatically eligible for participation in the Closed Beta Test, following the Veteran Alpha Test that was organized for them at the end of September. Additionally, they will be credited with an exclusive item pack and a Lieutenant Pack worth $49.99[1]  as thanks for their early support of the project.

The Veteran Alpha Test held in September was a big step for development and demonstrated a renewed focus on World War 3. With renewed maps, overhauled gunplay, revamped character animations, and a wide array of improvements to performance and game stability, the game is ready to expand to a larger audience. In addition to reworked existing content, there are already plans to add new content in the form of weapons, maps, and other features.

CBT Packs are available at various pricing tiers, and there is also an extremely limited, prestigious President Pack available to one single buyer. Though it's only available at the high price of $5,000,000, MY.GAMES has committed to working with whoever purchases the pack to create a war film starring the Pack’s proud owner. The buyer will also have a hand in designing a future in-game map based on a real-world location of their choosing. Additionally, they will receive an exclusive in-game avatar and golden weapon-skin.

The Closed Beta Test starts on November 25th, and will feature four maps across two different modes. Players will fight on the battlefields of Berlin, Warsaw, Polyarny, and Moscow, and a range of customization options will also be available, with samples of realistic gear and weapons available for players to adapt their loadout with.

The launch of the Open Beta Test is planned for March 2022, together with a new content update and the transition to a free-to-play distribution model.