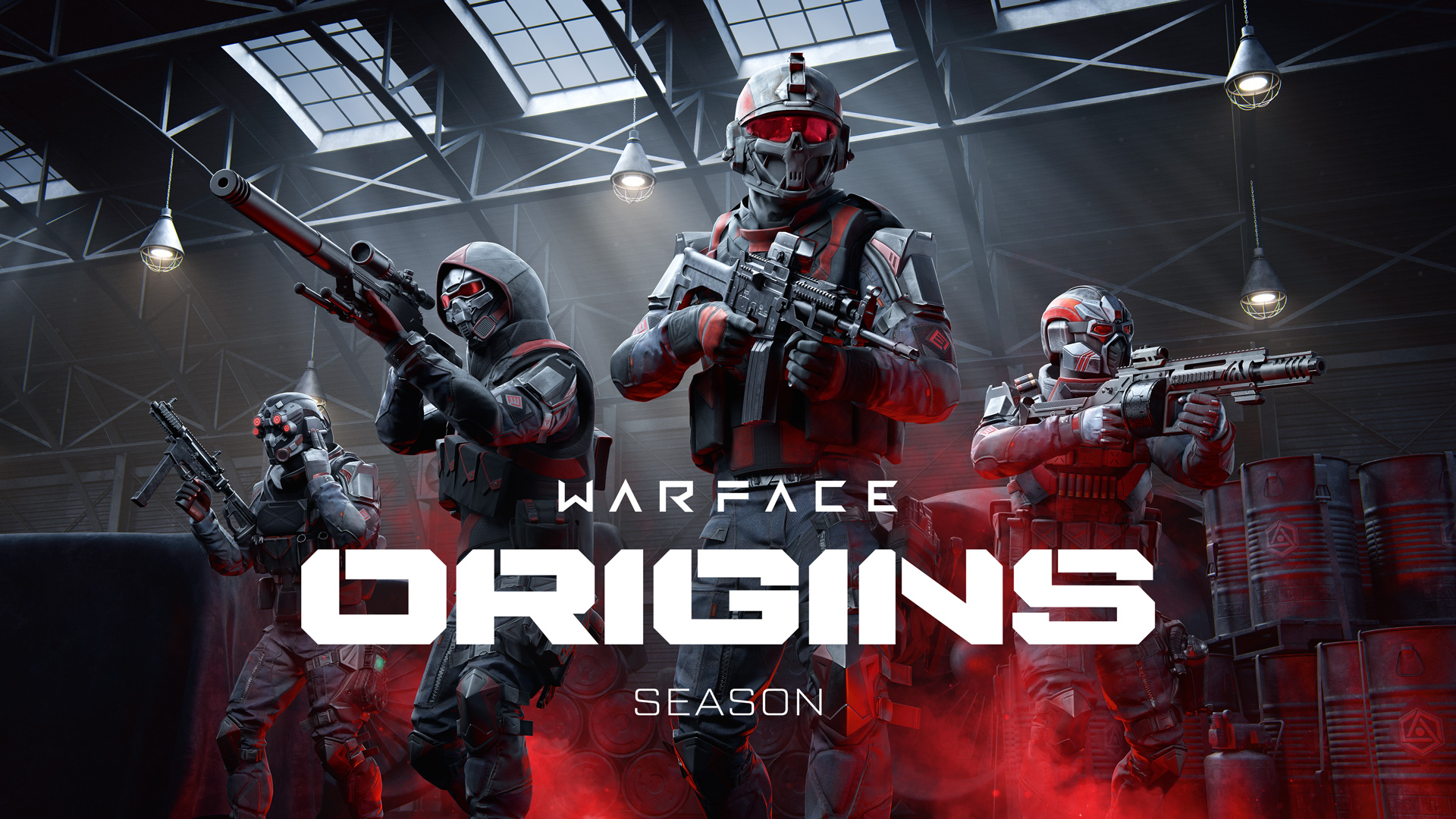 Global publisher MY.GAMES announced the release of Origins, an all-new season for its tactical first-person shooter Warface. The new season that includes the return of classic maps and a redesigned battle pass is now available as a free update on Steam, Epic Games Store, and MY.GAMES Store.

A freshly redesigned Battle Pass with a new ​progression system is now available for players to climb in the Origins season. With the changed number of levels and additional prestige levels, players now can gain experience in all possible modes, each with varying levels of difficulty to tackle. By completing both daily tasks and general activities during the season, players will receive valuable rewards, including weapons for different classes such as the Surefire MGX, Alpine Special, Quarter Circle 10 SMG Custom, and Cobray Striker Special.

The new season also brings a seasonal battle pass store, new rewards, and an increased number of items that players can receive in their collections for permanent use, including the military-style Apostates armor series. Additionally, the Apostates series of stylish camouflage weapons have also been added.

The update also brings new changes to its popular maps from the Team Deathmatch mode. Classic maps Hangar, Airbase, and Dock have all been given vibrant redesigns and are now available for players to reexperience in the matches rotation.

The Origins will also include an upcoming in-game event which will include both a challenging PvE mission and a special PvP mode. During the event, an exclusive store will appear in which players can exchange the earned currency for additional cool rewards. In the new PvE mission, players will defend themselves from waves of enemies, and the PvP mode will represent various encounters from the Team Deathmatch mode. In addition, players can look forward to a new weapon modification system which will be introduced later in the season.