Growth for MY.GAMES in Q3 as the Publisher Builds on Past Success and Consolidates Plans for International Business Development 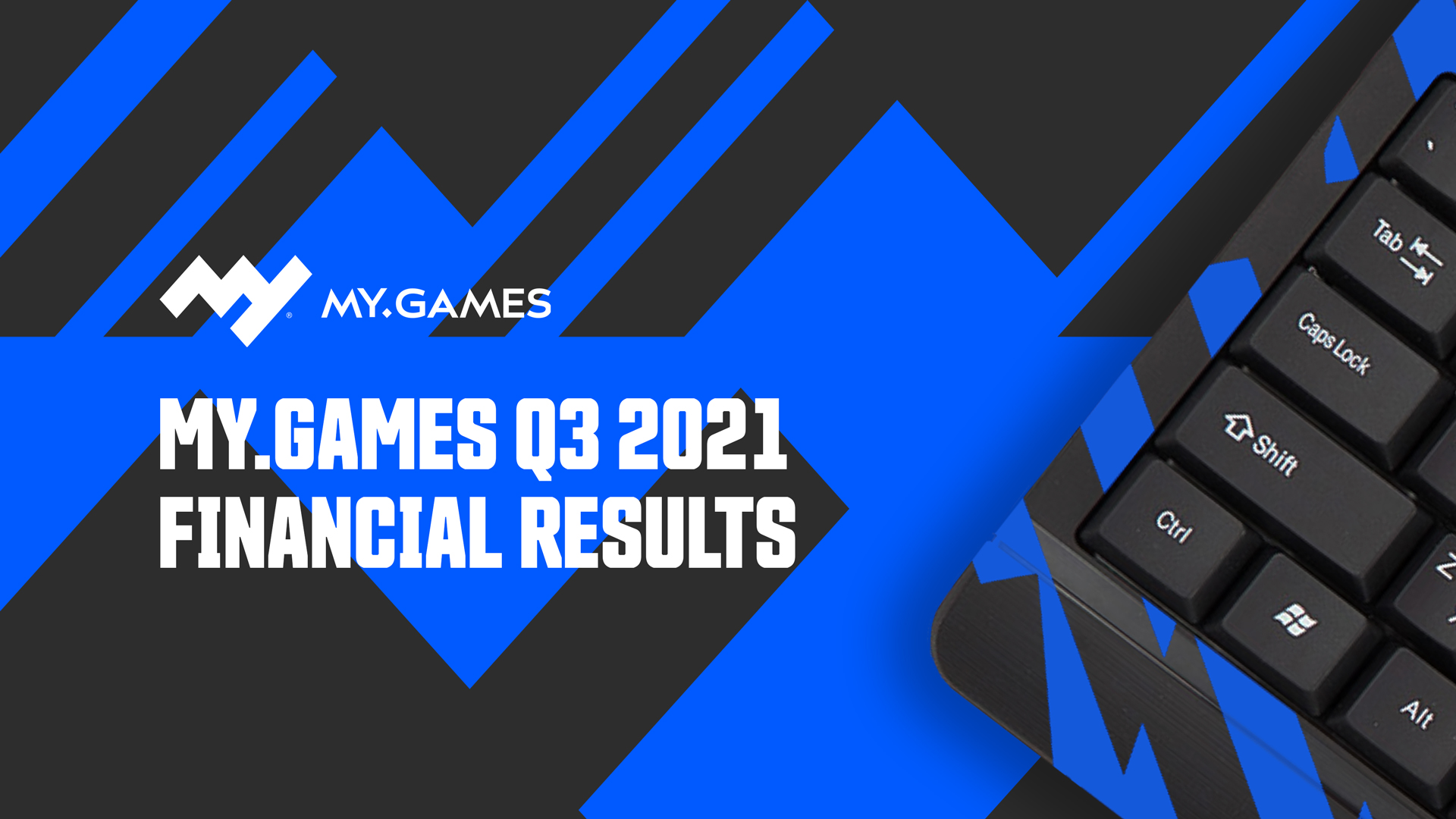 The share of revenue coming from markets outside of the Russian territories stood at 77% (versus 75% in Q3 2020), with the US, Germany and France holding the largest share of international revenue.

MY.GAMES has worked throughout Q3 to diversify their global portfolio through M&A and investments and made four investments in new studios - VOX, Tworogue Games, Breach Studios and Wideview Games. In September, the company consolidated Mamboo Games, which publishes hyper-casual and hybrid casual titles, and develops its own games. In total Mamboo Games has added 30 more projects to the MY.GAMES portfolio. Since its launch in 2017, MY.GAMES Venture Capital has closed 47 deals, and in July 2021 the investment division was listed as one of the top 15 strategic investors in a global industry report by analytical platform InvestGame. MY.GAMES now has a total of 14 internal studios and 20 new titles in active development across PC, console and mobile platforms.

“The year 2020 has set a high bar for the entire games industry. We maintained this level of performance and showed twofold growth without new product launches while increasing our audience within the year by 150 million, reaching 890 million. This became possible thanks to our diversified portfolio, continuous updates in products, and strengthened positions in the mobile gaming market - one of the key drivers for new audiences.”

Highlights for the mobile portfolio are:

Highlights for the PC and Console portfolio are: