MY.GAMES is partnering with PlayerWON™ to reach and reward free-to-play PC and console gamers,  to experiment with rewarded videos in select PC titles to improve the experience for mobile and PC players and provide new opportunities to F2P PC dev teams. 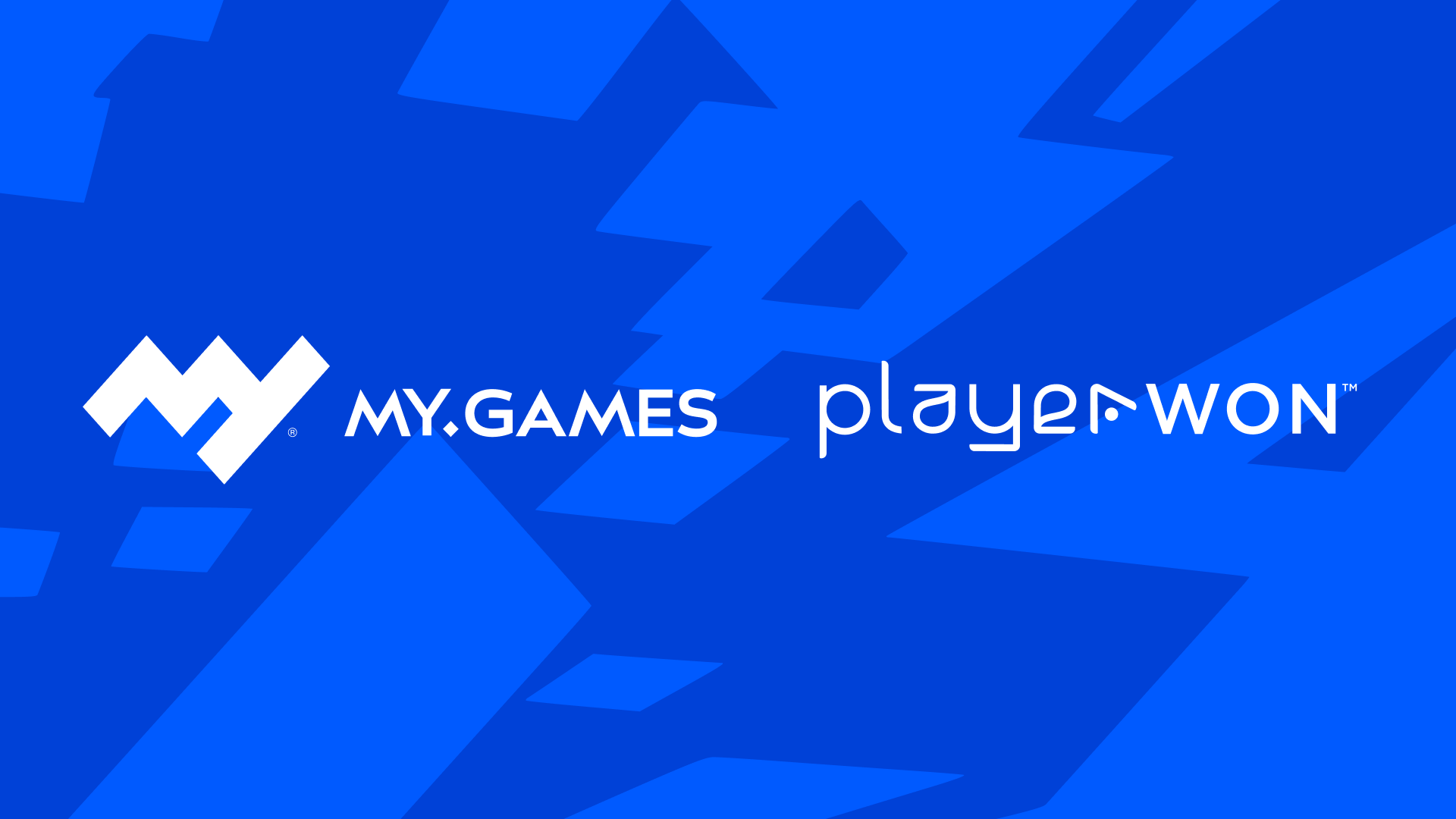 MY.GAMES Store and PlayerWON™, a US-based engagement and monetization platform that rewards free-to-play PC and console gamers — announcing a partnership agreement. The deal will enable F2P game developers on the MY.GAMES Store to show rewarded videos in PC titles using an API and give some players the opportunity to watch brand-sponsored videos and receive in-game rewards. The initial titles will be Guild of Heroes and Hustle Castle — two of the company’s games previously ported from mobile to PC

PlayerWON’s solution is available in F2P games and is entirely optional for developers and players. Its integration into the MY.GAMES Store was supported by players — who, when polled in the  US, Europe and Russia and found that 62% are not opposed to watching partner videos in games in return for bonuses, whilst 55% said they would be willing to watch three or more videos a day. Additionally, around 63% said they want to receive in-game items for watching videos, while 62% found in-game currency to be a good option.

“It's the dream of most developers to bring their game to as many people as possible from right across the globe — and we are seeing a clear trend for cross-platform projects as well as mobile games being ported to PC and PC games coming to console. However, it can be tricky for developers to port all the existing mechanics — like rewarded videos, so common to mobile games — across to other platforms, and this can affect players' ability to get rewards, progress and have parity of gameplay.

Our partnership with PlayerWON is a first step in our ambition to offer equal gameplay experiences and opportunities across all platforms — starting with the addition of this new mechanic to some of our F2P PC games. We hope that the player experience will be captivating and engaging, and that PC developers gain insights into new audience behavior.”

PlayerWON enables developers to configure their ad API to their needs — including how video is integrated, when the video should be shown, and what the reward mechanic entails. Brand partners can select the most relevant games and set the region, impressions per user, and many other parameters.

“It’s incredibly exciting for us to partner with MY.GAMES to provide a means for gamers to unlock fun, cool and valuable in-game rewards simply by choosing to watch brand-sponsored videos, while at the same time driving lifetime value, reducing churn and generating new revenue for developers.”