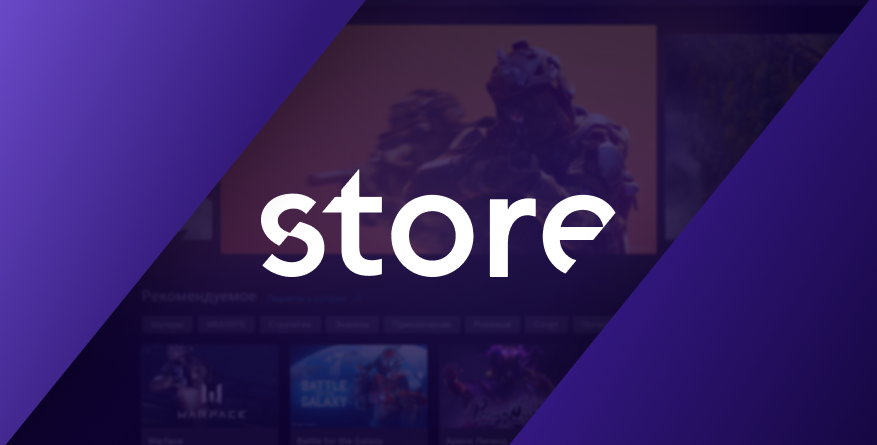 The MY.GAMES international gaming brand has announced today the launch of its global gaming platform MY.GAMES Store in Q4 2019. Developers and publishers will be able to distribute free-to-play and premium games through the MY.GAMES Store, while gamers will benefit from a wide range of PC titles and unique gaming services.

“I’m pleased to announce the launch of MY.GAMES Store, out global gaming platform.” said MY.GAMES CEO Vasiliy Maguryan. “Although our background is delivering F2P and premium titles to an Eastern European audience, the MY.GAMES Store is the next step in bringing the expertise we’ve cultivated to a global market. Our Russian-speaking platform (Games.Mail.ru) currently has 13 million monthly active users. We believe we can offer a wealth of support and knowledge to studios and publishers looking to reach both a Russian and a global audience.”

At launch, players will gain access to popular MY.GAMES titles like Warface and Conqueror’s Blade, as well as a whole library of games including third-party titles.

The platform will also feature integration with two unique gaming services. Lootdog allows gamers to trade in-game items for real money securely, while Donation Alerts is a tool to monetize streamer content and put gaming projects in the spotlight.

“Over the years our Games.Mail.ru platform was primarily tailored to the Russian-speaking audience. This helped us accumulate unique expertise, develop content distribution technologies, and integrate traffic control and audience monetization systems. We are ready for the next step in MY.GAMES global development strategy - we’re taking the platform to the international level,” said Rodion Kotelnikov, head of MY.GAMES Store. “We are currently running the platform in beta testing with plans for a full-scale launch by the end of this year. For our international partners, this will open the door to our platform’s multi-million audience, while the players will gain access to a broader range of games.”

Future developers and publishers will be offered a competitive 70/30 revenue split to distribute titles through the MY.GAMES Store.

MY.GAMES launched in May 2019 combining the gaming assets of Mail.ru Group and My.com. Revenues rose in Q2 by 33.7% owing to the strong performance of existing titles including the Warface franchise, Conqueror’s Blade and mobile title Hustle Castle. In July, MY.GAMES announced a new strategy mobile game, American Dad! Apocalypse Soon. Developed in partnership with FOX Next, the game is set to release on iOS and Android devices this fall.

MY.GAMES Store is the latest development in the MY.GAMES global expansion strategy. The platform’s launch will allow the company to fortify its presence on the Western markets, as well as in Asia where MY.GAMES is represented through its partnership with Chinese developer iDreamSky.