MY.GAMES announces revenue increase by over 20% in March 2020, with 13% overall increase in Q1 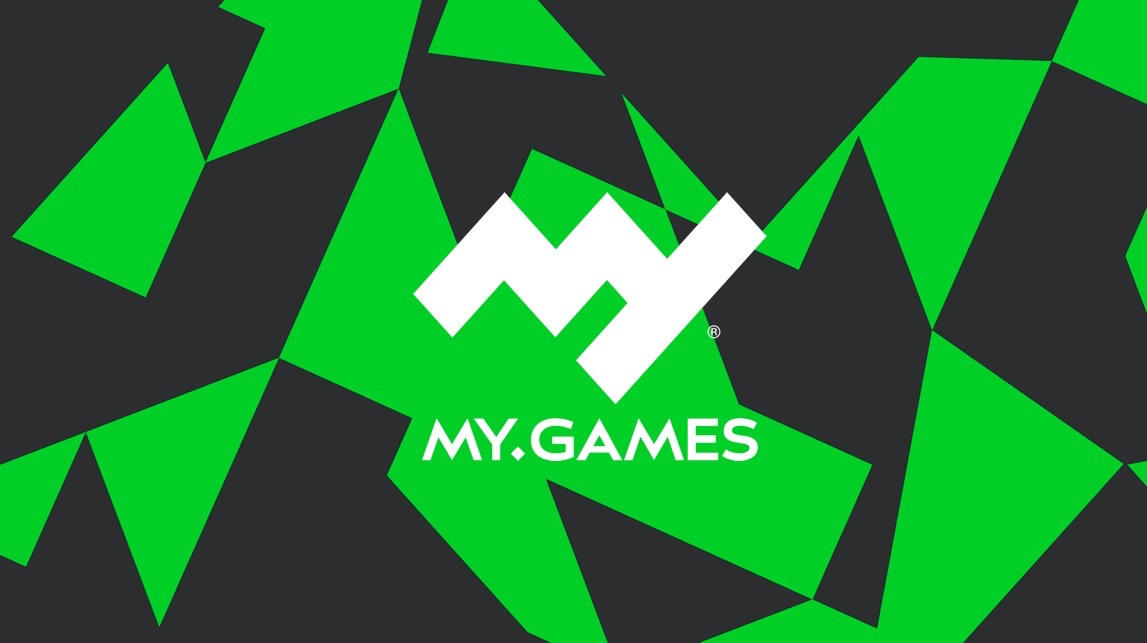 International publisher MY.GAMES has announced revenue growth of 13.4% YoY in the first quarter of 2020 to RUB 7,896 million ($115m). MY.GAMES revenue growth also stood at above 20% YoY in March.

“MY.GAMES accounted for 35% of all Mail.ru Group revenue in Q1 2020, with 69% of MMO revenue generated by our international audiences,” commented Vasily Maguryan, CEO of MY.GAMES “While it has been a great start to the year, the safety of our players and employees during the COVID-19 outbreak is now a priority. We have implemented new working procedures to help all our teams continue making great games during this period of self-isolation. Along with our employee support, we launched different initiatives to help gamers stop the spread of COVID-19. We plan to continue work on these activities in Q2.”

MY.GAMES has invested in COVID-19 initiatives to encourage players to continue social distancing by staying home. On March 24 the #PlayAtHomeStandUnited campaign was launched, attracting support from over 150,000 gamers in one week. This month MY.GAMES joined the WHO backed #PlayApartTogether campaign encouraging gamers to stay home and save lives.

For gamers to keep in touch while playing MY.GAMES fast-tracked new features to the MY.GAMES Store including a new messenger, multi-profile accounts, as well as Twitch and Mixer streaming integration. At the end of March, there was a 25% jump in traffic on the MY.GAMES Store. Over 615,000 unique users have used the messenger since its launch on March 24, opening it 3.2 million times. More than a third of users tried the multi-profile function.

MY.GAMES had a positive impact on engagement in terms of DAU and CCU on PC and consoles. Warface has shown a jump in daily audience numbers in Europe, with DAU growing 45% in late March. MMO Conqueror’s Blade also saw DAU growth of 75% in the same period. New registrations for Conqueror’s Blade spiked by 267% MoM in March reaching 2.6 million, while there was a 70% increase for Warface registrations compared with February.

Warface launched on Nintendo Switch on February 18 reaching one million users within a month, which marked the fourth platform where the game is now available. Warface also became the first CryEngine title in the world to be ported to the Nintendo Switch. Warface remains one of the top three franchises for MY.GAMES, despite being in its ninth year. The company plans to launch a brand new console game for the franchise in Q2 on the PS4 and Xbox One.

As of Q1, 66% of Games segment revenues came from mobile. Hustle Castle continues to show strong performance at 58 million downloads. The game set a new daily revenue record of RUB 128m ($1.7m) on April 15 and remains among the top three in MY.GAMES portfolio. The American Dad! Apocalypse Soon mobile game, developed in partnership with FOX Next, has 4.5 million installs. Left to Survive, developed by the Whalekit studio, remains among the top five revenue-generating games with around 22 million downloads. The narrative-driven mobile game Love Sick: Interactive Stories, developed by SWAG MASHA studio is among MY.GAMES’ top ten titles and has tripled in player numbers since the end of 2019, hitting 12 million downloads since its launch in February 2019. In Q1 MY.GAMES acquired control of the BeIngame Studio, developer of the zombie survival mobile title Zero City, which currently has over nine million installs.

MY.GAMES continued to release new mobile titles in Q1 according to their 2020 pipeline. Warface: Global Operations, a F2P mobile title launched by Whalekit in January, has 5.5 million installs. In the first month, the shooter became the game of the month on the App Store in Europe. The IT Territory studio launched the World Above: Cloud Harbor mobile adventure puzzle game on March 16, while the Pixonic studio launched the new Dino Squad mobile game on April 20.