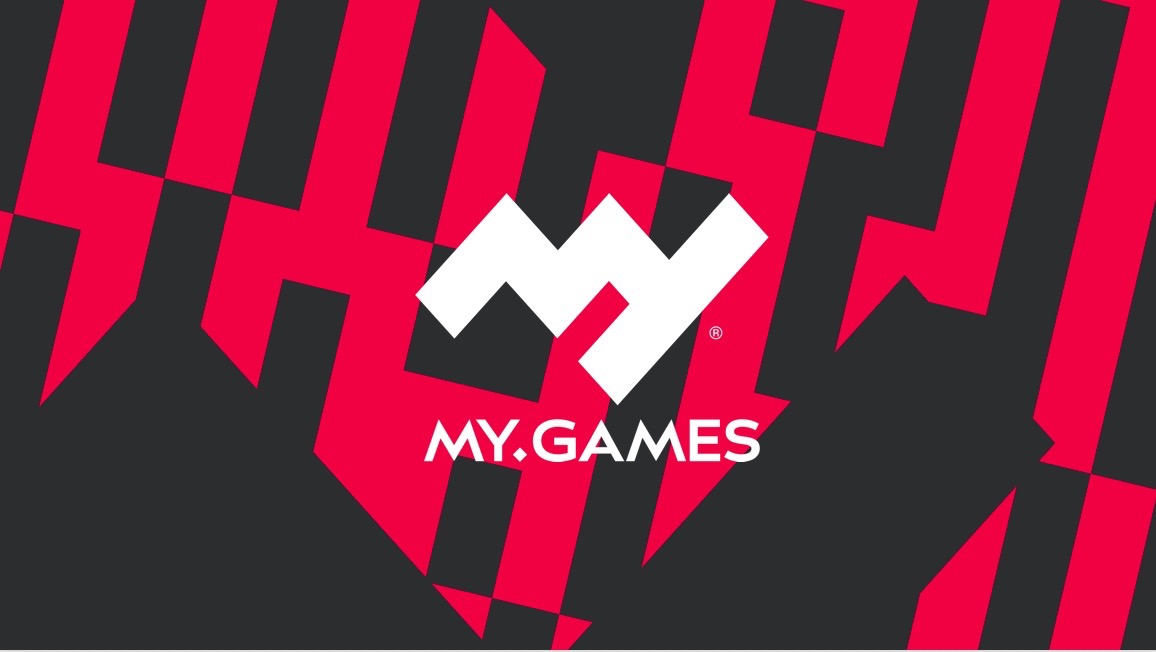 International gaming brand MY.GAMES has today announced it will be donating mobile game advertising space to mental health charities across Europe. The campaign will run during the UK’s Mental Health Awareness Week (18-24 May), with MY.GAMES offering charities up to 50% of advertising space in its mobile games. MY.GAMES mobile titles have over 90 million installs across Europe, and charity messaging will appear on the most popular including Hustle Castle, HAWK: Freedom Squadron, Juggernaut Wars, Evolution 1 and 2, World Above and many others. The campaign will have the potential to reach millions of gamers across Europe. Charities interested in applying to be part of the initiative can contact the MY.GAMES team directly here.

“Last week, we published a survey that revealed that 32% of our players were struggling with self-isolation,” said Vasily Maguryan, MY.GAMES CEO. “We needed to act. Although we may be seeing a light at the end of the tunnel, with lockdowns lifting in some countries, the ongoing impact of COVID-19 is difficult to know.”

Hosted by the Mental Health Foundation, Mental Health Awareness Week will take place from Monday 18 May to Sunday 24 May 2020 in the UK. The theme for 2020 is 'kindness'. The donation of advertising space during the week is part of a wider MY.GAMES campaign to support players during the COVID-19 pandemic.

“Mental Health Awareness week this year is about being kinder to each other. We know from our recent survey that the majority of our gamers think the community has become more positive and united during quarantine. That is why we’re offering our platform to spread a message of support with the right charity partners.“ continued Maguryan “ Millions of gamers play MY.GAMES titles in Europe, and we want them to be up-to-date on the best methods to support themselves and loved ones during the pandemic and beyond.”

MY.GAMES is one of many global publishers in the #PlayApartTogether initiative, which promotes social distancing. The company also launched #PlayAtHomeStandUnited at the beginning of the self-isolation period, which encouraged players to self isolate at home when possible, by offering special daily bonuses across dozens of MY.GAMES titles. In April, MY.GAMES joined the Fair Play Alliance coalition of gaming companies striving to build a positive online space in games.