International revenue reached 74%, with the US becoming the biggest international market for the brand 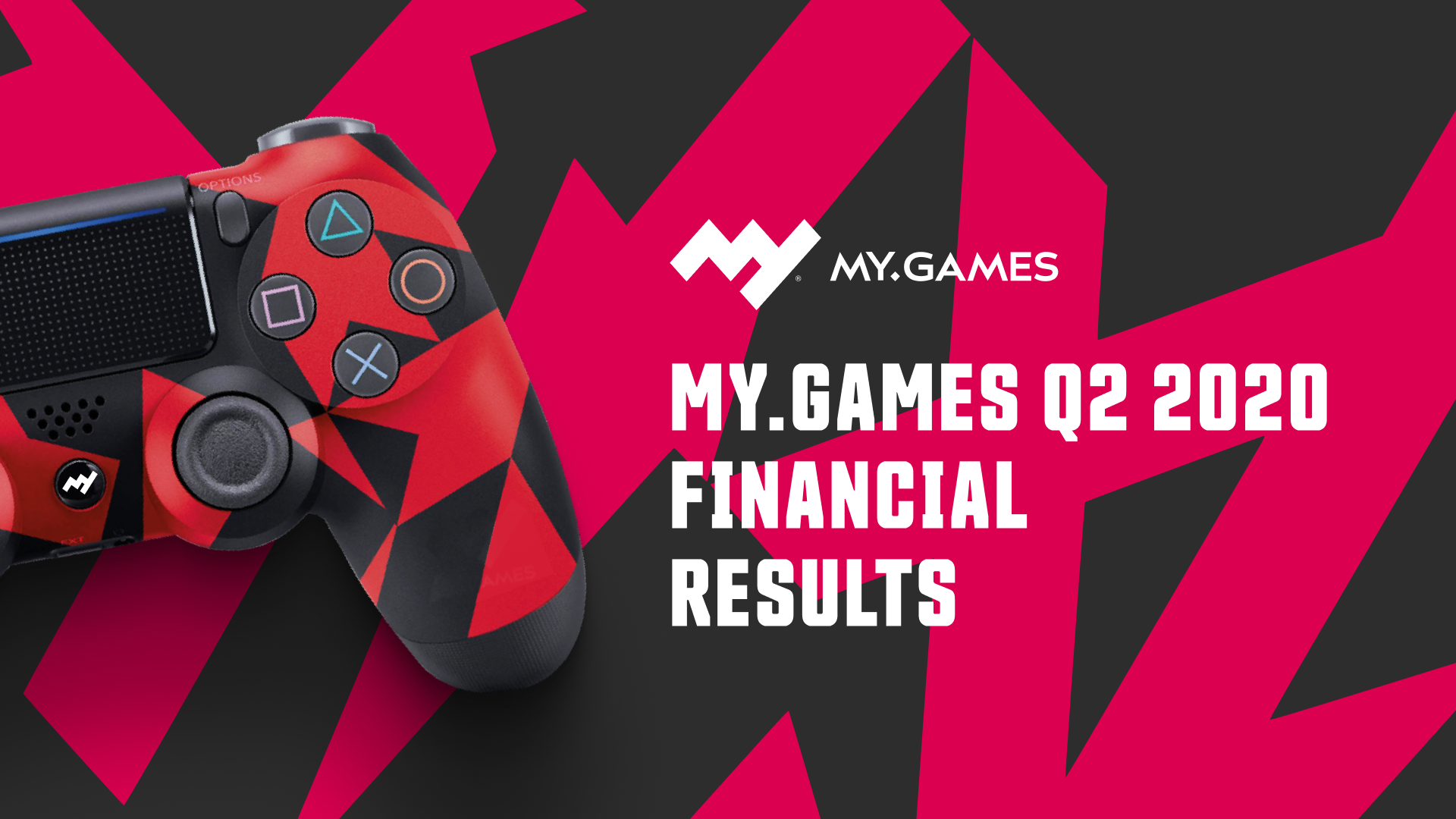 The US is still the biggest international market for MY.GAMES, earning ~40% of international revenue in Q2, followed by Germany and Japan as the other top international markets in terms of revenue. MY.GAMES revenue in the US in Q2 grew by 55% YoY. Key growth drivers for the quarter were the launch of new products on consoles and continued strong performance in the mobile segment, which is one of the fastest growing segments for the video games industry worldwide.

MY.GAMES owned IPs play a significant role in the company's performance, accounting for ~90% of total revenue. MY.GAMES will continue expanding and scaling its top franchises, which include War Robots, Hustle Castle, and Warface.

In May MY.GAMES launched a console title within the Warface franchise - Warface: Breakout, a new premium tactical first-person shooter, which has grown MY.GAMES console YoY revenue in the US by 149%. The game is especially dominant in the US, which contributed over 56% in sales. In Q2, the launch resulted in a fivefold YoY revenue increase for the Warface franchise in the US. Warface’s Switch audience reached 2.5mn since its launch on February 18. In its ninth year of operation, Warface is now available on five platforms across PC, console, and mobile.

67% of MY.GAMES revenues came from mobile in Q2, with top-5 revenue-generating mobile games in Q2 being War Robots, Hustle Castle, Left to Survive, Love Sick: Interactive Stories, and Zero City. In-app spending in MY.GAMES titles grew by 39% during H1, significantly higher than the global average of 21.2% YoY. Overall MY.GAMES mobile revenue increased by 48% YoY in the US.

MY.GAMES aims to boost its expertise in the mobile RPG strategy genre by expanding Nord Studio, developers of Hustle Castle, our top-2 mobile revenue generator with a 53.5% increase in registrations, and over 64mn downloads in April. The studio is also operating American Dad! Apocalypse Soon (6mn downloads), which saw a ~70% increase in revenue in the US compared to Q1, and the recently consolidated Zero City (over 10mn downloads).

“We’ve started an ongoing global expansion with international revenue share increasing from 35%+ to 70%+ over the past four years. By substantially reinforcing our PC, console, and mobile development, we became fully diversified and continued stable growth in the US across all platforms, additionally increased by the COVID-19 lockdown. Our goal is to be among the top-25 largest global players under the MY.GAMES brand, which we will be continuously investing in,” сommented Vasily Maguryan, CEO of MY.GAMES.

“Despite the challenges of the lockdown period, we have successfully launched three new games, as well as smoothly integrated our new partner, the BeIngame studio. Our ever-growing diverse portfolio opens the door to new audiences while mitigating the risks of the hit-driven video game business. We will continue meeting our targets according to the product pipeline for the rest of 2020 and 2021, with over 15 new games in development. We are currently operating over 60 games played across 190+ countries,” commented Maguryan. “Though the player behavior is expected to stabilize and return to normal in H2, we remain focused on delivering the initially predicted annual financial performance, which has been consistently outpacing the gaming market’s growth despite COVID-19.”

“While we remain hopeful that the pandemic will soon be under control, we will continue monitoring all COVID-19 developments. In these uncertain times, we strive to remain dynamic, looking for new investment opportunities and initiatives. We look forward to supporting our communities and sharing our continuing success with local partners, developers, and players,” added Vasily Maguryan, CEO of MY.GAMES.

Throughout 2020, MY.GAMES has supported COVID-19 initiatives to encourage players to continue social distancing. In March, the company launched the #PlayAtHomeStandUnited campaign before joining the WHO backed #PlayApartTogether campaign in April. MY.GAMES has also supported its players’ mental health, conducting a survey into the well being of their users and offering free mobile advertising space to charities in May.

MY.GAMES Store has also introduced a new exclusive built-in traffic attribution system, which gives developers a better understanding of traffic segmentation. This has led to a new revenue share option, which entitles developers to 90% of the revenue on the traffic they generate, with the traditional 70% share remaining for traffic generated by the platform. MY.GAMES also launched a new publishing program aimed at hyper-casual game developers. The new program offers attractive business opportunities, with developers getting 60% of the profits and a contract with MY.GAMES worth up to $50,000.

The full Q2 report can be read here: https://www.londonstockexchange.com/news-article/MAIL/unaudited-ifrs-results-for-q2-2020/14625673