Warface: Breakout Gets Closer to the Middle East Players 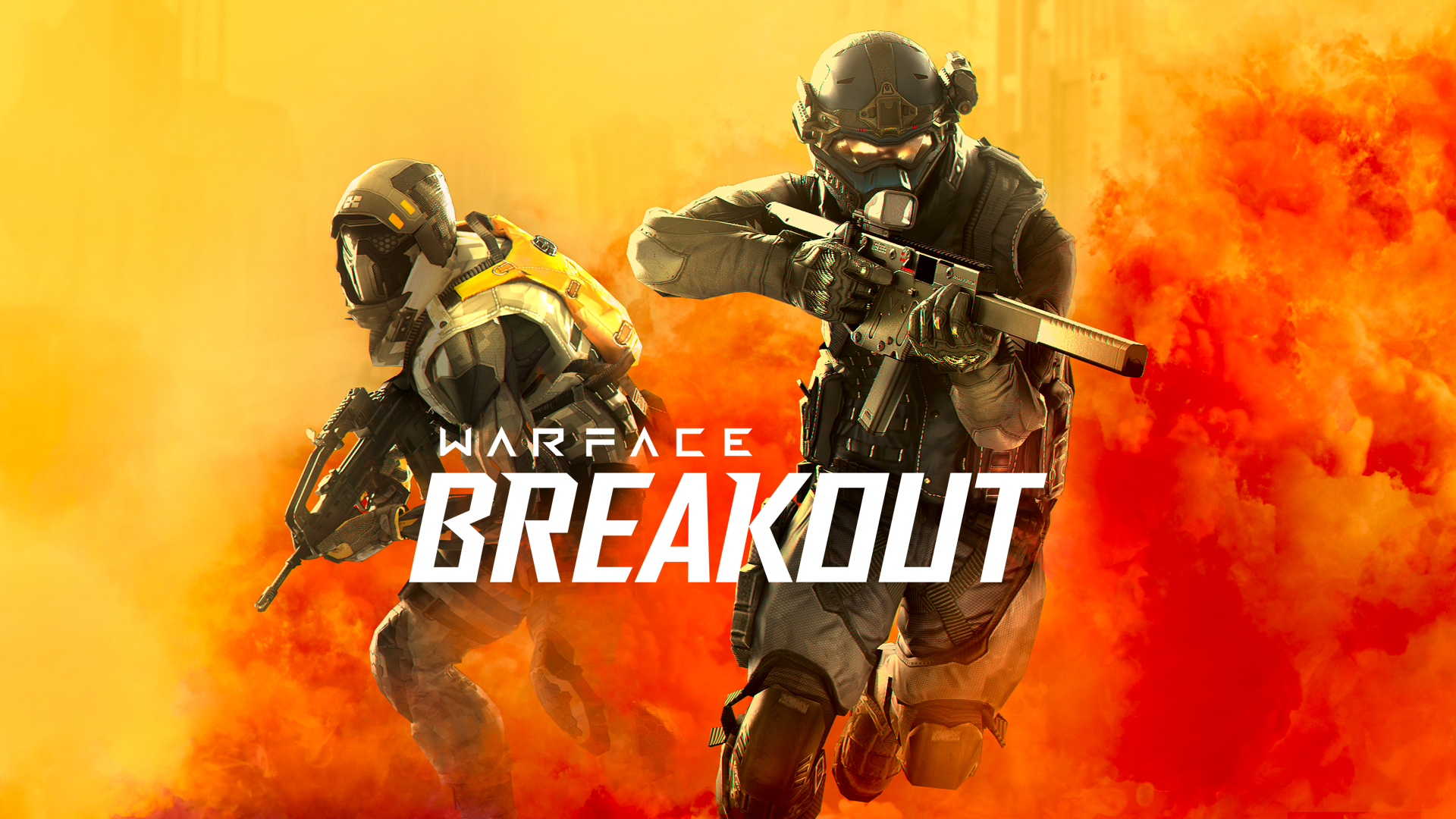 “We are really excited to expand Warface: Breakout’s presence in the Middle East region. With our local trustworthy cloud computing partners, we expect more players from the region and surrounding territories [depending on the city and ISP of choice] to join in on the action and savor Warface: Breakout’s intense, gun-focused gameplay,” - said Ivan Pabiarzhyn, franchise producer, MY.GAMES. ‘We have more game improvements in progress and we’ll continue to look for options to expand our network reach to improve the experience for players everywhere.”

In addition, to cater to new Middle Eastern players, Warface: Breakout has also received a localization to Arabic to make the game experience more accessible and engaging with players from such countries as United Arab Emirates, Saudi Arabia, Oman, Kuwait, Bahrain, and Qatar.

Released globally in May 2020, Warface: Breakout, a tactical first-person shooter for consoles, is a standalone spin-off within the acclaimed Warface franchise and is developed by the Allods Team, an internal studio of MY.GAMES. Warface: Breakout features intense multiplayer battles with gunplay-focused combat and an arms store system that allows players to customize their loadout at the start of each round using credits earned throughout the match.

The game brings the classic ‘Search and Destroy’ game mode in which two rival teams have to either plant or defuse a bomb. Teams (Wardens and Reapers) of up to 5 players earn credits by defeating opponents and completing mission objectives. Those credits can then be spent on new weapons and tactical equipment at the beginning of each round. The rules are simple, but every match is a unique, heart-pounding battle of tactical wits.

New players will get instant access to the game with all Season 1 content that features Ranked Matches, special challenges, and exclusive cosmetic rewards. Upcoming seasonal updates will bring new maps, a new game mode, a clan system, crossplay, and more (see the roadmap for full information). All new content will be available for free.