Uncover the Mysteries of Storyngton Hall on iOS and Android Today

From the MY.GAMES studio BIT.GAMES, players can immerse themselves in 19th-century mystery, romance, puzzles, and even estate building! 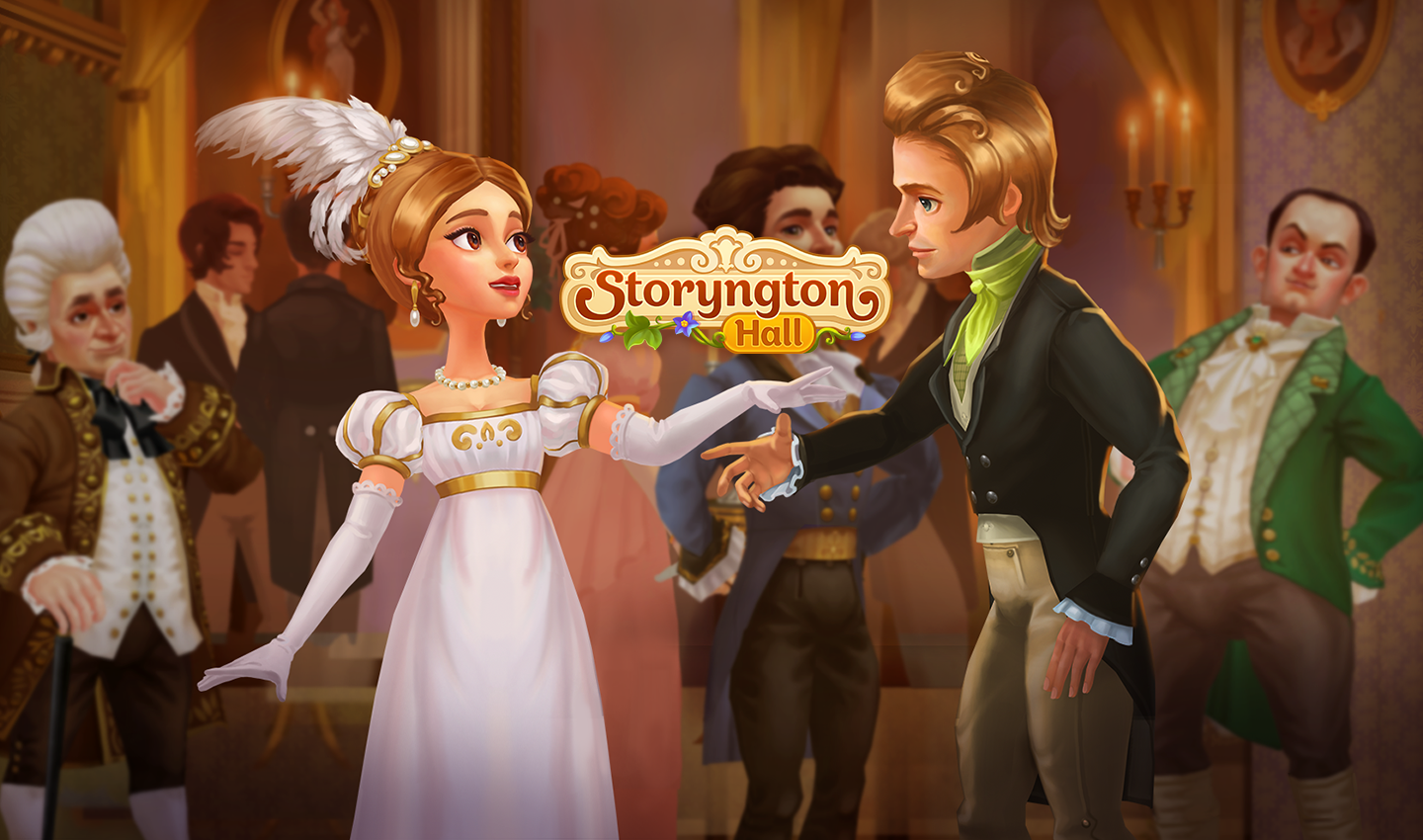 Storyngton Hall invites players to explore an old mansion and uncover the tales within its walls. Players follow Jane as she solves puzzles and delves deeper into a web of amorous intrigue and betrayal. The devil is in the details, with evidence and surprises lying in the most unlikely places. There are more fascinating new characters to meet along the way, each concealing secrets and quirks waiting to be discovered!

By solving match-three puzzles, players can earn and redeem points to renovate the estate, with plenty of décor and furniture options to choose from. Players can also customize their appearance by dressing up in extravagant gowns that represent the absolute pinnacle of 19th-century fashion. Naturally, every occasion in Storyngton Hall calls for a suitably radiant outfit!

Storyngton Hall is available to download for free on Google Play and the App Store.