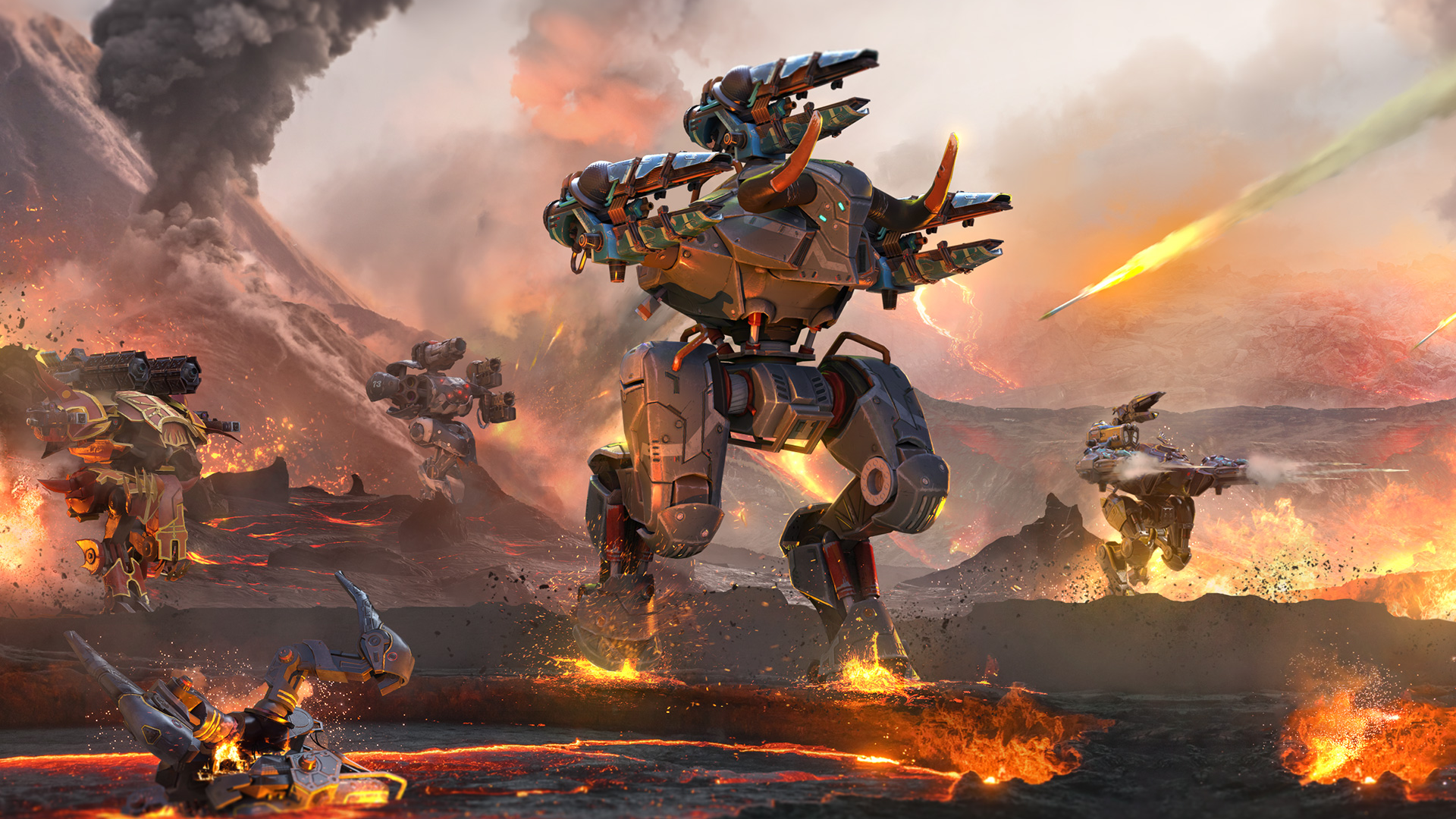 Pixonic, a MY.GAMES studio, today launched War Robots Remastered worldwide on iOS and Android. Featuring a host of visual upgrades, the Remastered version of the game introduces incredible new levels of performance, technical proficiency, and detail to the popular online action shooter. This update also provides a solid foundation for future updates to introduce further optimizations to visuals and other aspects of the game.

81 robots, over 105 weapons, and 4 maps have been fully revamped, with many other textures and 3D models in War Robots Remastered also receiving improvements. Complementing these changes, the implementation of new, realistic lighting allows for detailed environmental shadows and reflections. 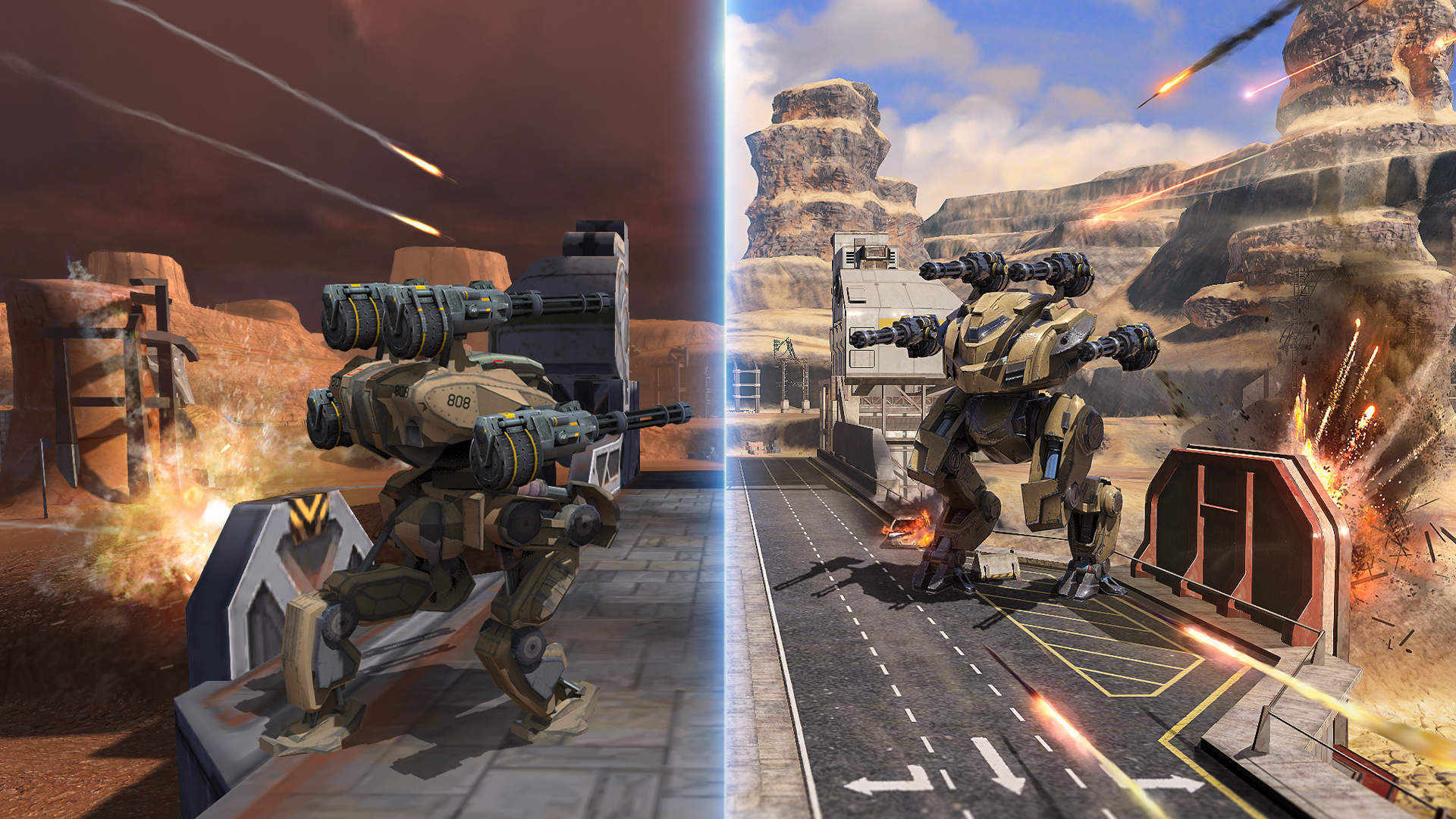 From the dynamic glare on robot hulls to the raging exhaust of jet thrusters, and even the blast particles flying through the air, so many textures, effects, and UI elements have been upgraded. Players can delve into this new dimension of detail without having to re-learn the ropes — all maps, robot behaviors, and game mechanics remain fundamentally unchanged!

The developers employed cutting-edge technologies to bring the new, highly-detailed graphics and technical upgrades to life even on low-performance devices. Thanks to careful optimization, memory and battery resources are used sparingly to reduce the demands on players’ hardware.

War Robots Remastered is available to download now on iOS and Android, with the updated version of the game coming soon to Steam, Facebook, and Amazon. The new War Robots Remastered trailer is also available now and features the song ‘In Circles’ by the Russian post-rock band I Am Waiting For You Last Summer.