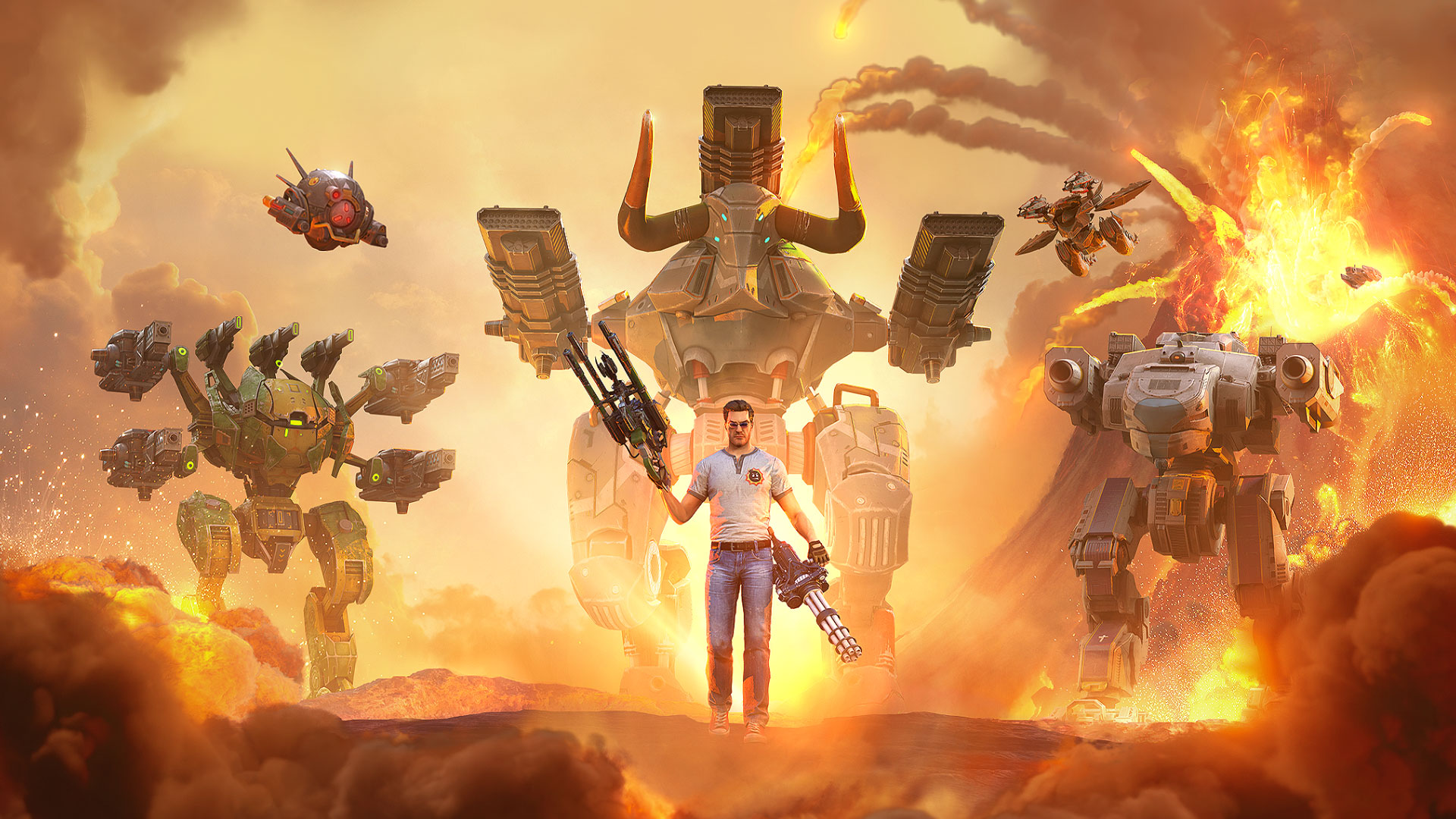 Developed in partnership with Serious Sam 4 developer Croteam, this exciting collaboration brings gaming legend Sam Stone, aka Serious Sam, crashing into the War Robots universe. And where Sam goes, trouble — and a whole host of monsters — is never far behind. When the Harvester Mothership and its vile army darkens the skies over Rome, it’s time for Sam to bring the pain... War Robots style!

The War Robots X Serious Sam 4 event will be active through January 12, 2021. After that, Sam will return to his own universe to rip Mental and his hordes a new one.

War Robots is available to download for free from the App Store and Google Play.