In January 2021, team-based tactical shooter Warface reached 100 million registered users. Over more than 8 years several studios have been working on the development of the game simultaneously, which allows Warface to be supported on all current platforms, regularly adding unique content for millions of players around the world. 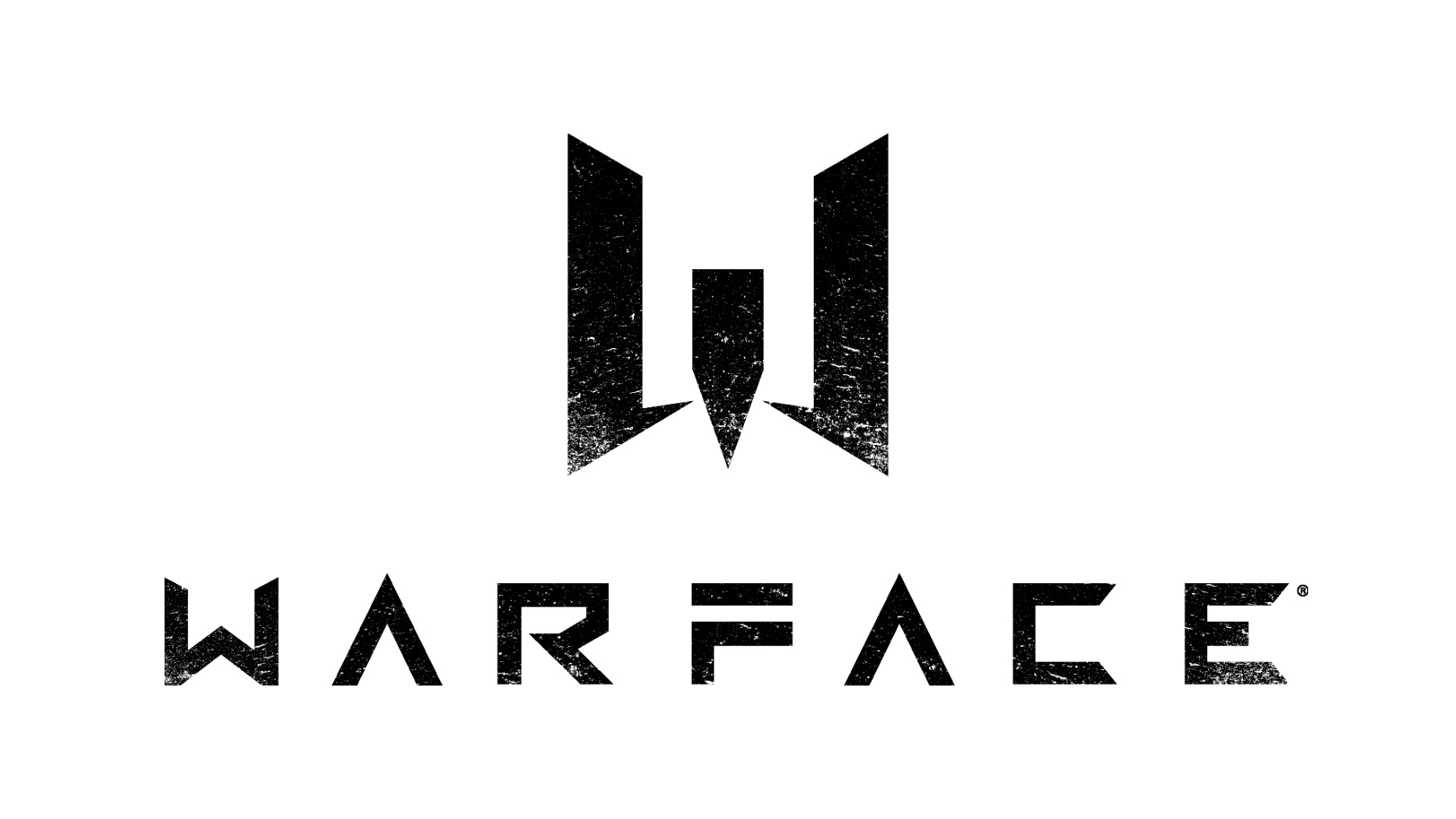 “For us, Warface is a special product that has been successfully developing for eight years. The game has reached an all-time high of 100 million players, has received support for new languages, and is expanding into new markets. In particular, the game was previously relaunched in Brazil and its launch in Turkey is being prepared very soon. Throughout the existence of the franchise, a huge number of people with different ideas and visions worked on its development, which largely determined its success for many years. We are grateful to all our developers and players for this new frontier."

Since 2017, after Allods Team, the internal studio of MY.GAMES, joined the development, console versions of the game were released for the PlayStation 4 and Xbox One, and for the Nintendo Switch in 2020. Warface became the world's first game for Nintendo Switch powered by CryEngine, and the number of players on this platform has already exceeded 3.5 million. Also in 2020, the studio introduced the first premium shooter in the franchise - Warface: Breakout, which attracted a lot of attention from US players. Since 2019, the Blackwood Games studio has been developing the PC version of the game, with the contract expiring in March 2021. Under Blackwood Games, the game has already received various technical updates, including the introduction of an updated network anti-aliasing system, which significantly improved the gaming experience in multiplayer battles.

In 2021, a new studio, Pixagon Games, will join the development of Warface, headed by Mikhail Khaimzon, former Warface Creative Director at Blackwood Games. The studio will continue to develop Warface together with Allods Team, which will significantly expand its role in the development of the title.

“I am delighted to be working with MY.GAMES, especially on Warface, which I have been developing since 2004. I worked on Warface at Crytek Kiev and Blackwood Games, and I am grateful to each of the teams for their invaluable experience. I will continue to develop the game within the new Pixagon studio, among people who have been working on this project for a long time. The decision to create my own studio is an important step for me, because Pixagon Games will also be developing a new project for the next generation of PCs and consoles, which we will definitely tell you about later."

“Mikhail Khaimzon, together with the Blackwood Games team, made a great contribution to the development of the Warface franchise. These were great years of partnership with Mikhail, and I wish him success in his new endeavors. In turn, Blackwood Games studio will focus its efforts on a new AAA project.”

The Warface development team will present update plans for the first half of the year and share detailed information about new upcoming content in February of this year.