MY.GAMES is expanding its presence in the US market by signing strategic partnership with Pizza Club Games. 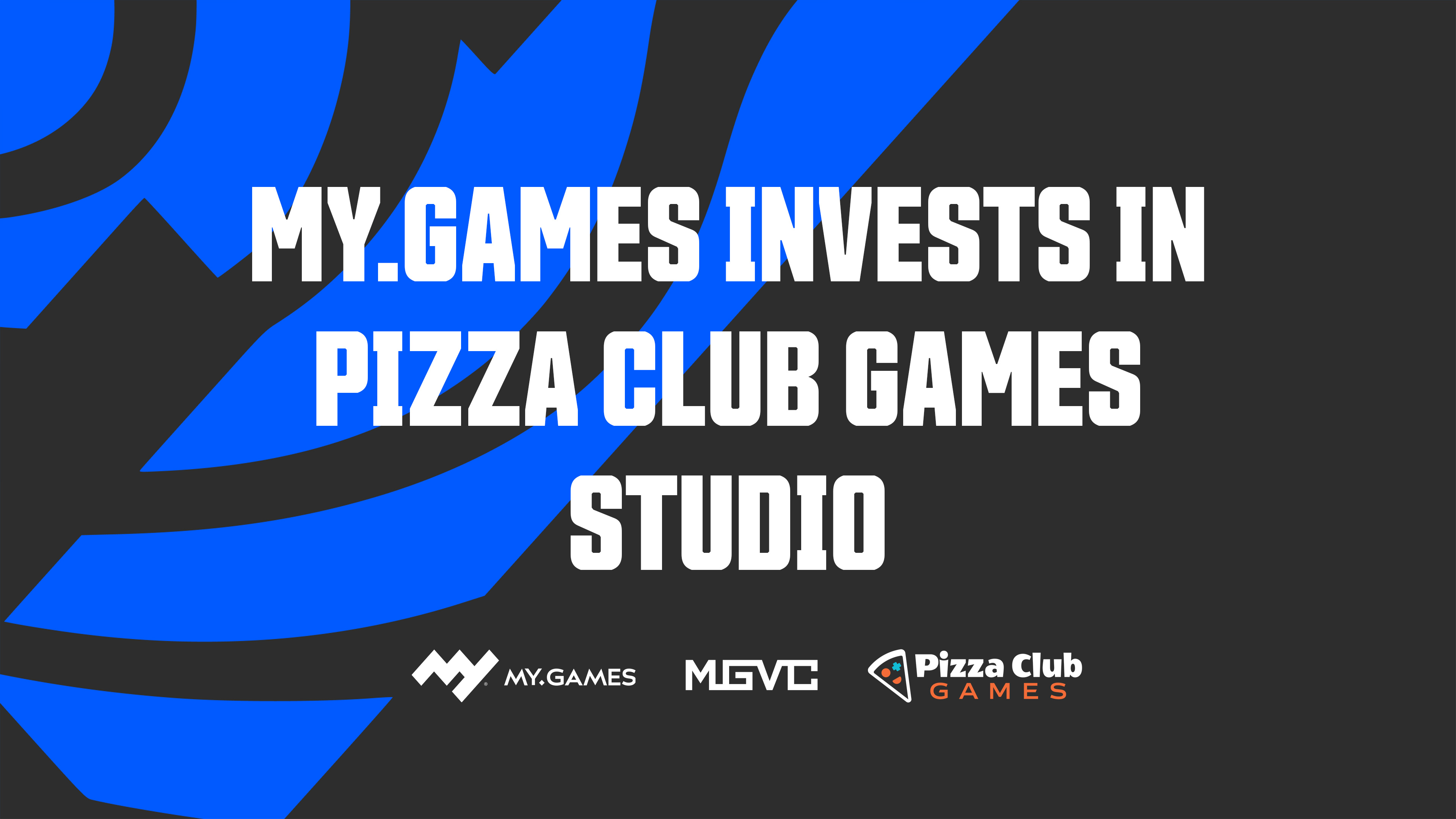 MY.GAMES Venture Capital (MGVC), a division of the global gaming brand MY.GAMES, has signed a strategic agreement with US-based studio Pizza Club Games, developers of the Raid Boss game. As part of the deal, MGVC is providing $1.5m in investments in the studio and comprehensive support in scaling the business, including marketing, game design, employee recruitment, and product analytics. Raid Boss is currently in Early Access on Android.

With the investment from MGVC,  the studio is able to increase the number of its employees, adding the necessary specialists to the team for the development of the project. It will also receive invaluable marketing support from one of the leading mobile game/hyper-casual publishers. In the near future, the studio plans to release an iOS version of the game, and add new game mechanics.

"At a certain stage in the development of the studio, we faced a challenging task - to find an investor with deep expertise in the mobile games industry who could help us scale the project," said Daniel Hunnicutt, CEO and co-founder of Pizza Club Games studio. "In MGVC, we have found professionals who understand not only the specifics of the product and market, but also the needs of the studio in terms of the resources necessary for further successful growth.”

Pizza Club Games studio was founded in San Francisco in early 2020 by four co-founders -- Daniel Hunnicutt, Lisa Hicks, Todd Gunther, and Benjamin Gross. The team has a strong pedigree in video games and are veterans of companies including SEGA, Electronic Arts, NCSOFT, Glu, and Playdom. Raid Boss is the studio’s first project and is a free-to-play mobile character collector that offers players the opportunity to take charge of their own Guild. Along with an original setting, Raid Boss is a unique project in the hero collection RPG genre, combining character management with tactical real-time battles. In the future, the company plans to expand the game by adding new content, as well as multiplayer and PvP components.

“The deal with Pizza Club Games is another step in expanding MY.GAMES' presence in the US market. We are impressed with the Pizza Club Games team, their talent and passion for the project. Pizza Club started as only four people and in a relatively short time has created a comprehensive project with a unique setting and engaging gameplay. Even at this early stage the project has already received positive feedback from players. We see great potential in the team and will support them with all the necessary resources and expertise for development,” commented Nikita Matsokin, executive producer of MGVC.