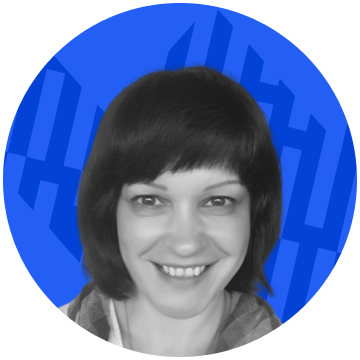 Marina Sokolova has been the head of Whalekit since 2018.

From 2008 to 2017 she managed the Glu Mobile studio based in Moscow: under her leadership, it doubled in size, releasing several mobile hits including franchises like Contract Killer and Frontline Commando.

Marina has been in the industry since 2000, having started her career path as project manager at David Yang’s company Cybiko. From 2005 to 2008, she worked as deputy head of the Moscow office at Superscape, a mobile games developer that was purchased by Glu Mobile in 2008.

Marina graduated from the Computational Mathematics and Cybernetics faculty of Moscow State University majoring in Applied Mathematics, did her post-grad studies in Systems Analysis, and also has a degree in Economics and Management from the MSU’s Economics Faculty.