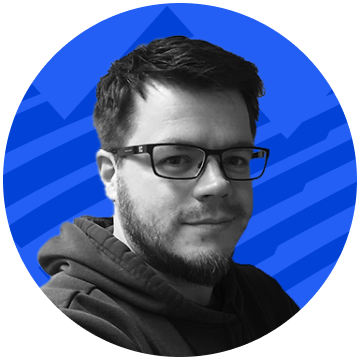 Volker Boenigk took the reins for MY.GAMES’ European and North American publishing duties in 2019. Having joined the group in 2016, he has been in charge of the day-to-day operations of the MY.GAMES portfolio of client-based MMOs, and successfully released Allods Team’s Skyforge on PlayStation 4 and Xbox.

Volker joined the videogames industry in 2001 as a Community Manager on the classic MMORPG, Dark Age of Camelot. Working with Codemasters and ArenaNet in the years after, he eventually joined Gameforge in his home country of Germany in 2009, where he lead the transition of NCSoft's Aion to a free-to-play model in 2012.

Before taking the helm at MY.GAMES, Volker lead the operations department at Perfect World Europe, where he launched the Xbox One version of the free-to-play MMO, Neverwinter.