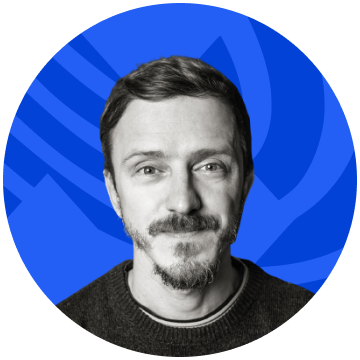 Roman Malakhov was appointed head of Panzerdog studio in 2020.

Before his promotion, Roman was the studio’s Chief Process Officer in charge of its marketing, budgeting, and administrative works. He joined the studio in 2017 due to an M&A deal of his early stage gaming startup.

Before going into gaming, Roman had founded a software development company that did a few national-wide projects for telecom companies in Russia and Ukraine. Its spin-off is an OTT Pay-TV provider that has over 1 mln. installs and growing base of subscribers.

Roman has graduated from the Computer Science faculty of Tomsk State University. He is an enthusiast of machine learning and behavioral economics.