The Nord studio has a 70-strong team and is one of the oldest studios at MY.GAMES. Since 2007, Nord has been producing and developing online games. Every project launched by the studio becomes a hit in its genre, owing to the team’s unique expertise.

The studio’s success stories began with Jungle Heat and Iron Desert, while its ongoing hit mobile game is Hustle Castle, a medieval castle simulator with RPG elements. The game’s global audience is more than 50 million players, securing top spots in App Store and Google Play charts in more than 100 countries. 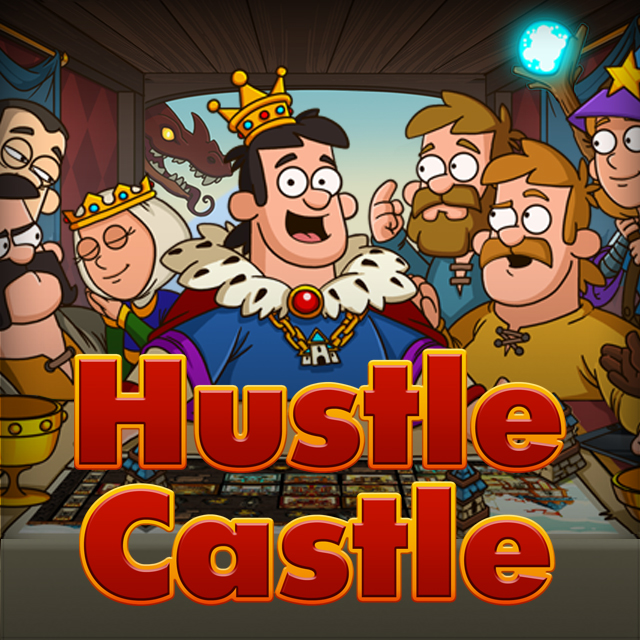 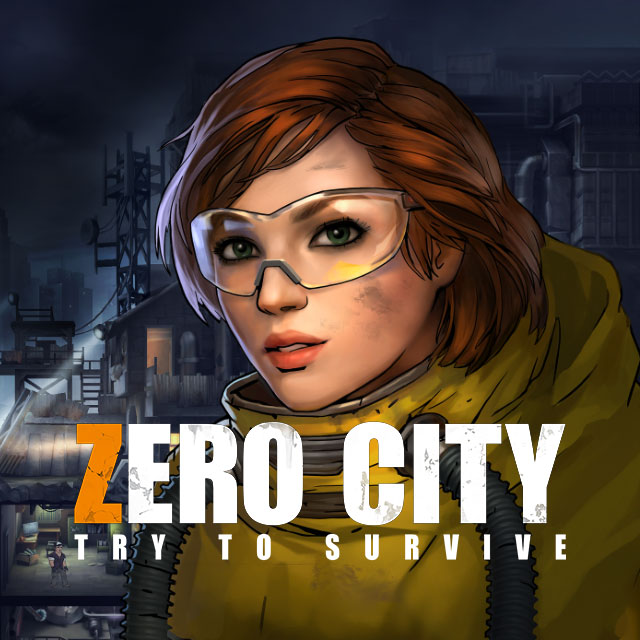