Google and MY.GAMES are wrapping up the results of the first season of their joint international project Game Drive – a business accelerator for mobile game developers. The project was launched in November 2020, offering EMEA developers free consulting services, including expert evaluation, key metrics analysis, recommendations on step-by-step improvements, as well as advice on scaling and international expansion. 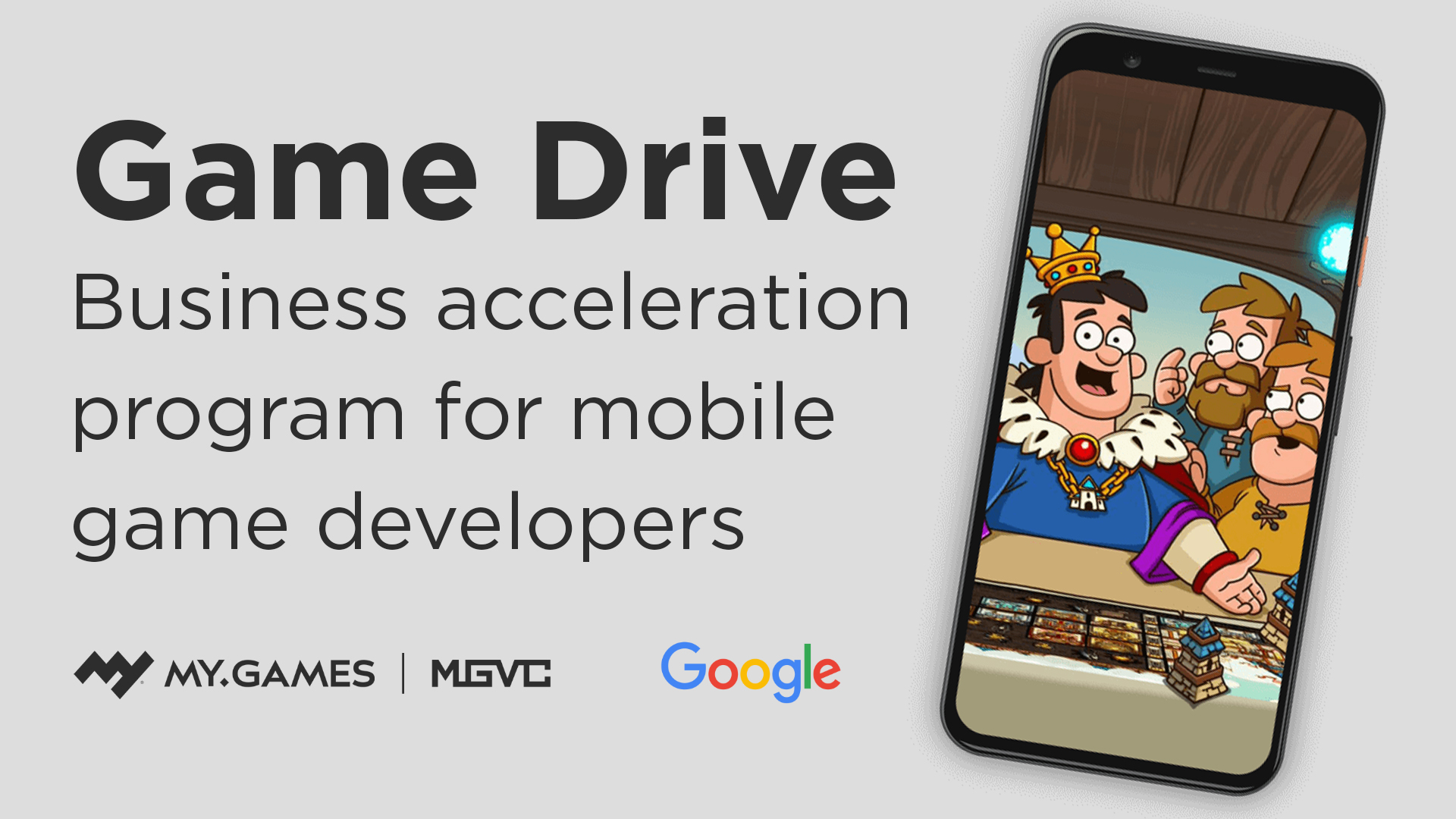 During the first stage of the project, teams from Google and MY.GAMES Venture Capital (the company’s investment unit) studied more than 40 applications from developers based in Italy, France, Germany, the UK, Kuwait, Spain, Russia and other countries. After careful consideration, 8 projects were short-listed and their authors invited to take part in a closed-door conference, the Game Drive Demo Day. Experts from Google and MGVC provided their comments and gave advice on what to improve in the projects, and held private meetings with the developer teams for discretion.

“We are very grateful to Google and MY.GAMES for this unique program! It’s a fantastic opportunity to get answers on various aspects of development – tailored to our project. And this helped us improve our game’s metrics significantly,” said Andrey Yamov, co-founder of Red Brix Wall studio.

“It was really great to get the opinion of industry experts on our project especially since each expert had their own field of expertise,” said Khaled Alroumi, founder of Sand Forge Games.

“We are very happy with the results of the program’s first season,” said Ilya Karpinsky, MGVC Managing Director. “In many ways for us and our partners at Google, Game Drive was an experiment mainly to gauge how interesting these kinds of initiatives can be for developers. We came up with the idea for the campaign as our work requires us to study the mobile games market and scout promising teams, and we were very pleased and surprised by the level of demand for professional consulting that we’ve seen from developers around the world. Our next step is to prepare for the campaign’s second season, which will have an even larger scale.”

“Working with up-and-coming teams helps us gauge a modern developer’s needs and create new opportunities for them in scaling and expanding internationally. Game Drive’s first wave alone has shown an impressive number of promising studios in our region including Russia. Together with MGVC, we will continue working with these teams and help them achieve success globally,” noted Maxim Braverman, Google Russia Sales Director.

In November 2020, Google Drive offered developers from Western Europe, the Middle East, Turkey, Israel, Russia, and African countries to submit their projects for evaluation via a special website. The expert jury included representatives from MGVC, Google AdMob, and Google Play. As the campaign’s first season drew to a close, Google and MY.GAMES decided to continue jointly developing and scaling the program. Season Two of Game Drive is planned for 2021.