MGVC, the investment division of MY.GAMES, has invested into two gaming studios, Square Triangle and Talerock, for a total sum of around $2m USD. Through the deals MGVC has acquired minority stakes in the studios with options to purchase control. According to InvestGame, over the first nine months of 2021 MGVC became one of the top-10 largest strategic investors in the world, with cumulative investments exceeding $30m USD. Since its foundation, MGVC has now invested in 49 studios (12 of them this year). 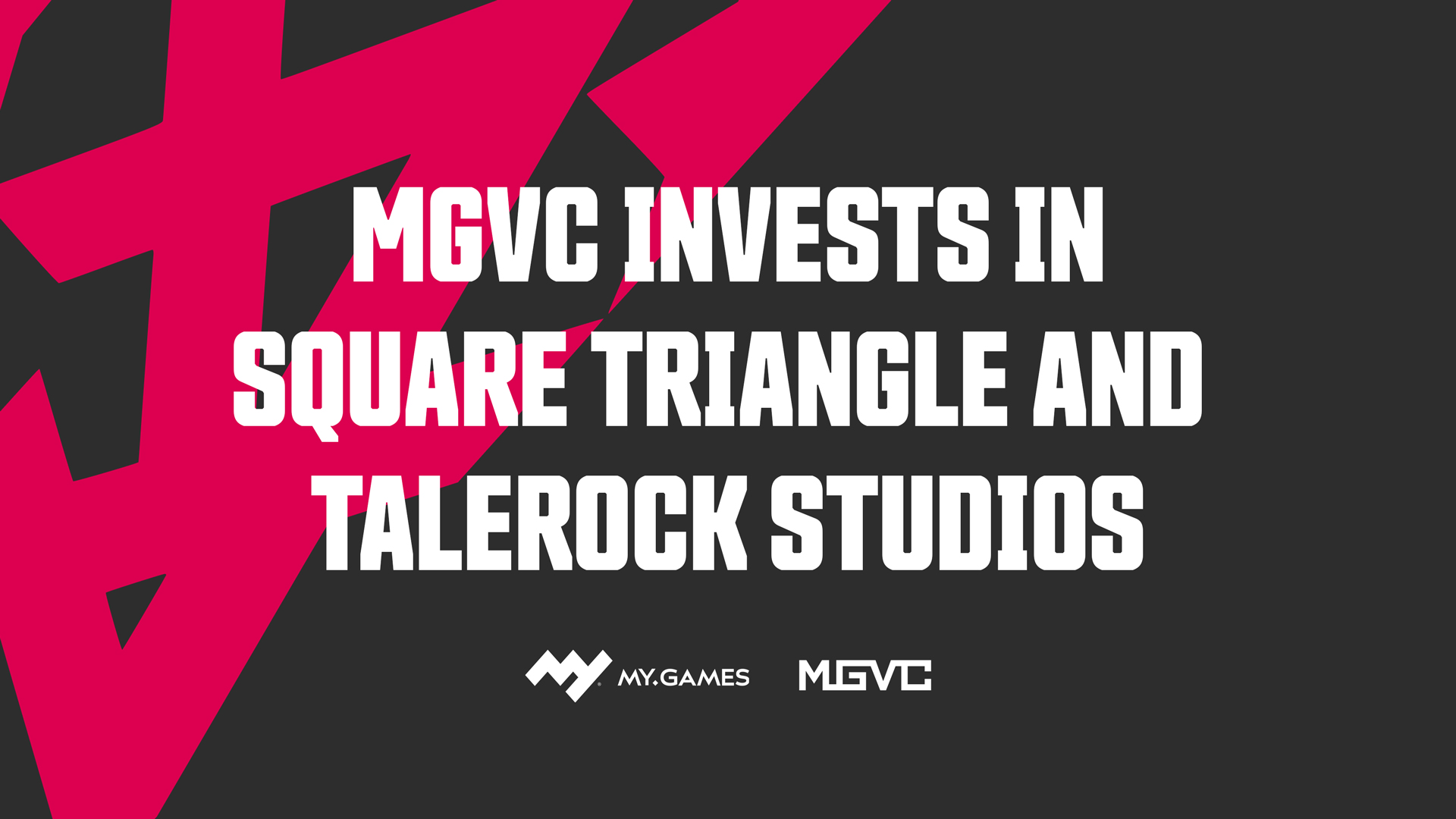 “MGVC continues to expand and diversify its portfolio with games in new genres from outstanding studios. When we look for partner-studios, the primary factors for us are the team’s experience, how original their idea is, and their business vision for the project. The teams at both studios were formed long ago and have several successful releases in their portfolios. I’m confident these partnerships will pave the way for many hit games,” said Nikita Matsokin, MGVC Executive Producer.

Square Triangle’s founders have been working in the video games industry for more than eight years. The current team started working together in 2018 and decided to create their own studio in 2020. Staff members are located all around the world. One of the team’s previous projects is Bowling by Jason Belmonte - a sports simulator which reached $100,000 in revenue per month. The studio is currently working on a casual PvP sports simulator, promising dynamic and engaging gameplay. The game’s launch is slated for next year.

Talerock studio was founded in Moscow in 2016 and has a team of 17 people. The studio’s portfolio includes tactical RPG Grimshade (PC) and several projects on creating in-game art for large publishers. Talerock is currently working on a mobile F2P game in the hidden object genre, with a detective story spanning several historical eras at the core of its narrative. The studio is focusing on high-quality art, making the story engaging, and character customization. The project is expected to be announced in 2022.