Your castle, your rules!
Hustle Castle’s January event The Steam Hustle is already here. The game will also have a variety of updates and improvements. 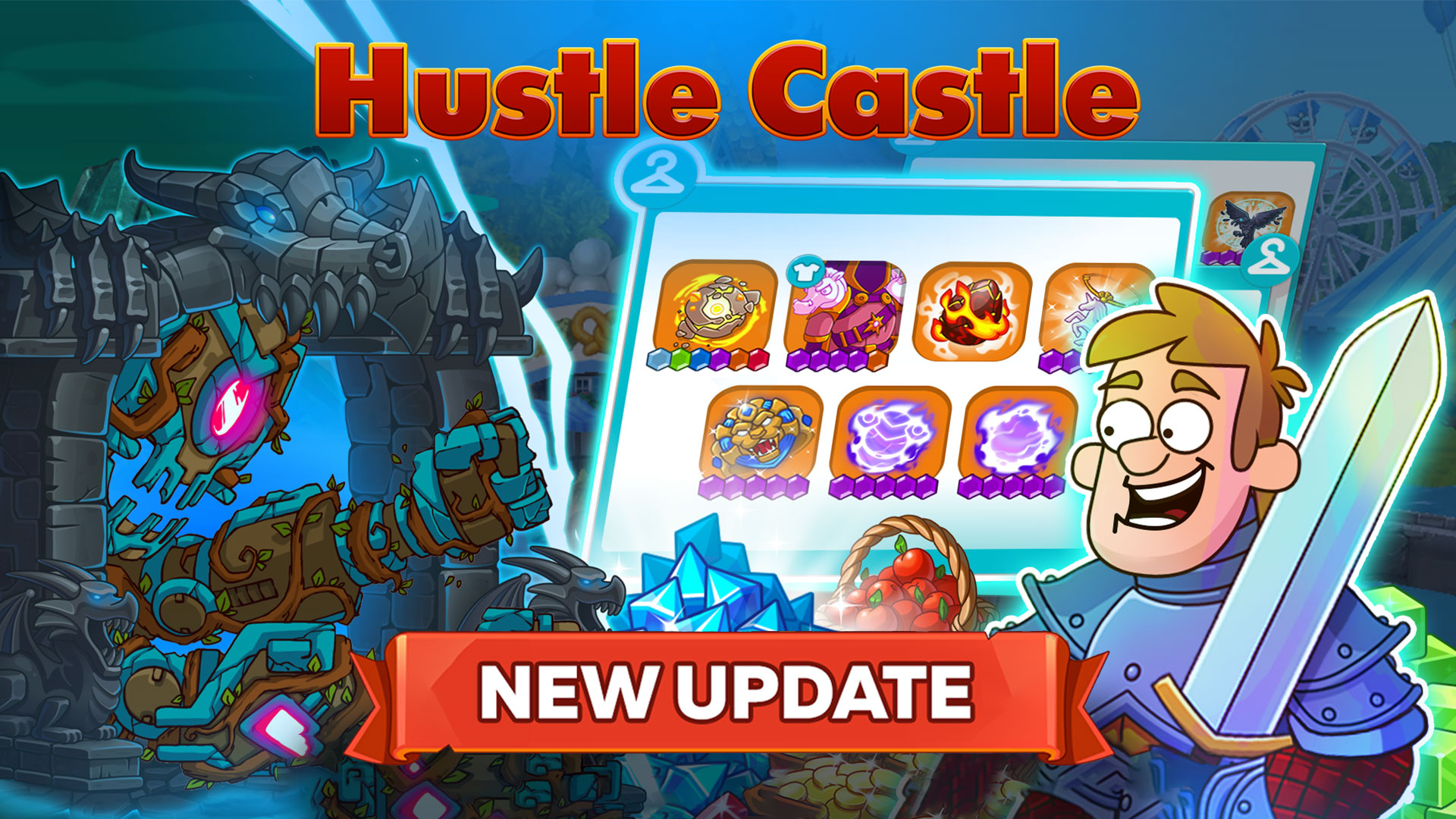 Hustle Castle is an adventure RPG simulator where you can build your own kingdom, recruit and train the strongest army, expand your castle, and manage your subjects. You will face off against other players and various monsters who have taken over the lands closest to your castle.

Don’t miss your chance to capture the best lands to build the most magnificent castle around! Players who have ventured on a difficult and thrilling path of struggle and victory will be rewarded in spades!

Join our groups to be the first to know about updates and share your impressions!