MY.GAMES Venture Capital (MGVC), the investment division of international gaming brand MY.GAMES, has announced it is investing in Belarus-based studio Appyfurious. The investment focuses on developing the studio’s first mobile project Bounceville Stories, a casual puzzle game. MGVC is purchasing a minority stake in the studio with the option to increase its holding to a controlling stake. 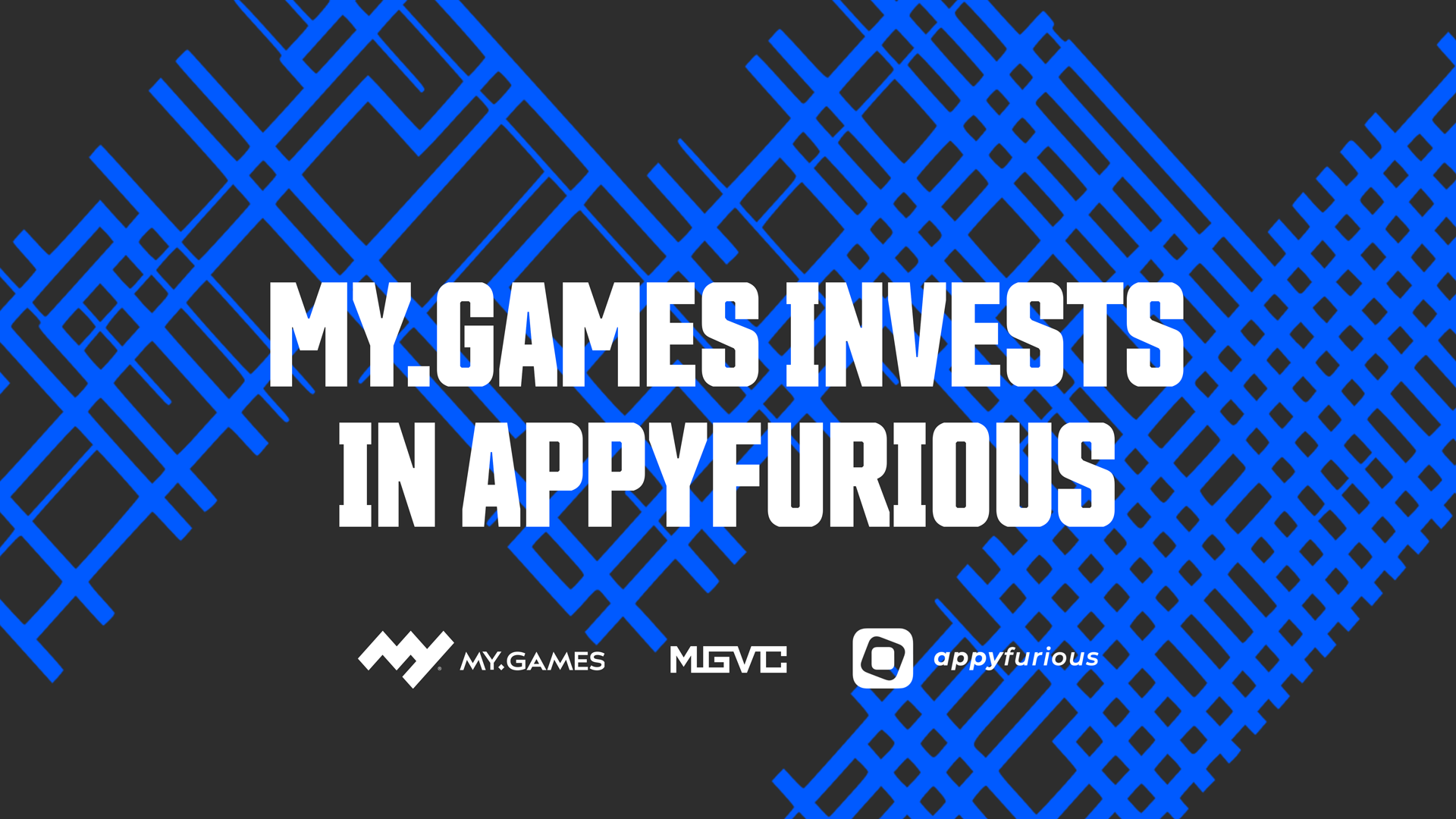 The studio presented its first game Bounceville Stories in January 2020. The 75-strong team has released around 20 apps with a total of more than 40 million installs. Flagship title Bounceville Stories is a puzzle game with elements of a bubble shooter and brick breaker. The game is enjoying high praise from players with an AppStore rating of 4.6. The game is currently in soft launch.

“The casual games market continues to see impressive growth with each passing year, so we believe there is great potential in venturing onto this market. We have already accumulated vast experience in creating mobile apps for entertainment, and we believe our next step is in games. Having a partner like MGVC gives us confidence that we will achieve great results, and we will do our best to make it happen,” said Alexei Kulevets, Appyfurious CEO and Co-founder.