MY.GAMES Venture Capital (MGVC), the investment division of international gaming brand MY.GAMES, and US-based The Games Fund are investing in Belarus-based studio Purple Games. The studio’s first title Greenvale is in soft launch with a full release planned for 2021. 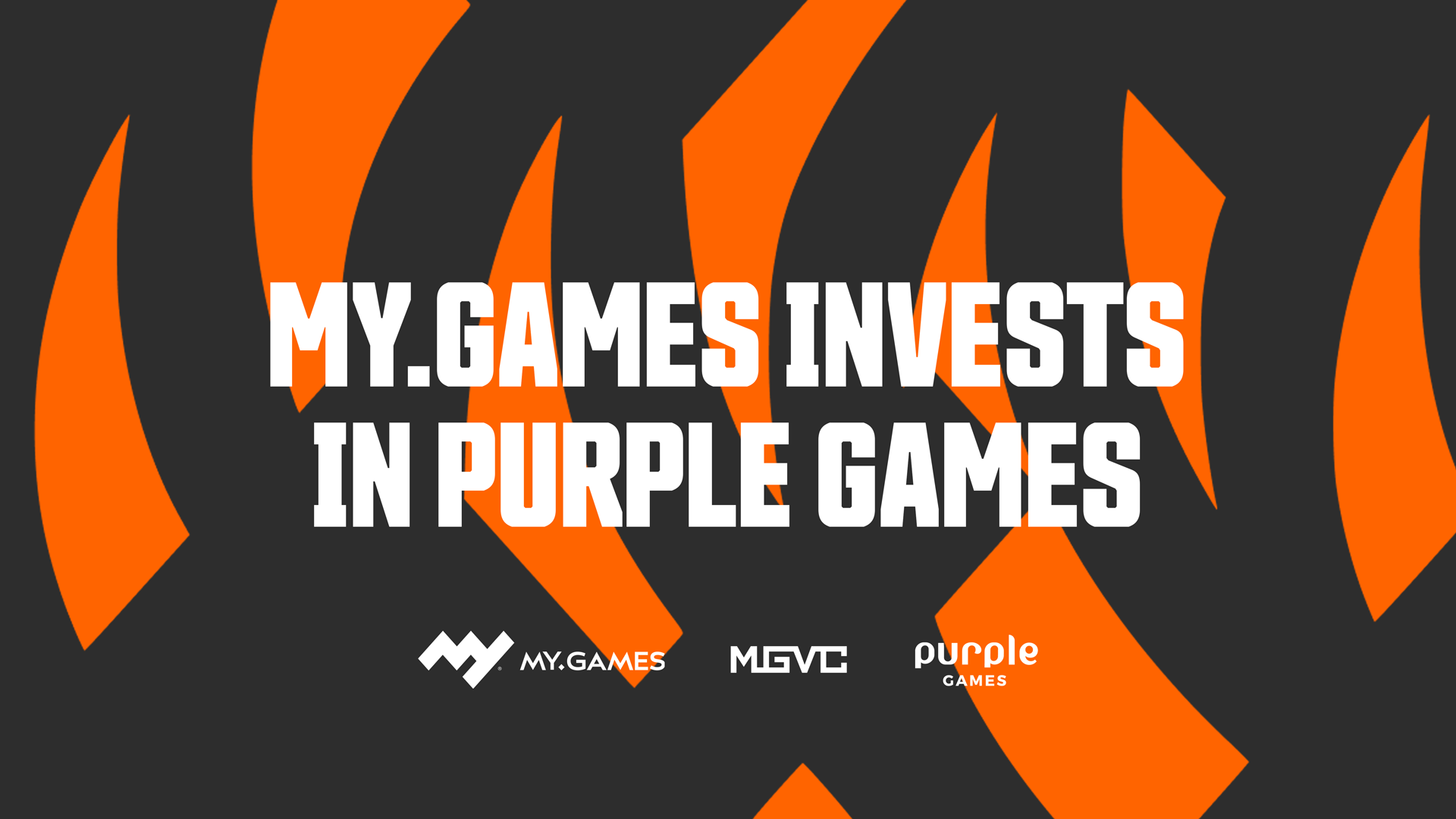 Purple Games was founded in 2017 in Minsk, Belarus. The studio has 20 employees with strong expertise in mobile game development. Its first title Greenvale is a mix of the Match-3 and Farming genres, and has high ratings on the App Store (4.2) and Google Play (4.6) despite being in soft launch. The studio is planning to focus on new game releases with the support and long-term partnership with MGVC.

“We are happy to reach a partnership deal with MGVC, as it has already allowed us to fortify our marketing strategy. We have also outlined the roadmap for our first project’s release. Over the three years since our studio was founded, we have formed a team of professionals with strong expertise in mobile games development, and support from a large investor and games publisher is exactly what we need to scale our business. MY.GAMES, given its expertise, is the partner we were looking for,” said Denis Zhuravlev, Purple Games studio founder.

Over the past three years, MGVC evaluated more than 1,000 partnership applications to close 34 deals, consolidating big success studios like Deus Craft, BIT.GAMES, SWAG MASHA, Panzerdog, BeIngame and others. Since Q3 2019, SWAG MASHA studio increased its revenue 1.7-fold as its game Love Sick: Interactive Stories became a top-5 mobile title for MY.GAMES as of Q3 2020. BeIngame’s Zero City also became a top-5 mobile title for MY.GAMES in the previous quarter.  Tacticool (Panzerdog) and Guild of Heroes (BIT.GAMES) are also among the largest titles: in Q3 2020 they were MY.GAMES’ 7th and 8th largest mobile titles in terms of revenue. In September 2020, the investment arm of MY.GAMES rebranded from MRGV as it was known earlier to become MY.GAMES Venture Capital, as part of the company’s strategy on forming a single global brand. US investment fund The Games Fund is also investing in Purple Games.