MY.GAMES Venture Capital (MGVC), the investment division of international gaming brand MY.GAMES, has announced it is investing in mobile game developer and publisher AppLife. MGVC is purchasing a minority stake in the studio with the option to increase its holding to a controlling stake. 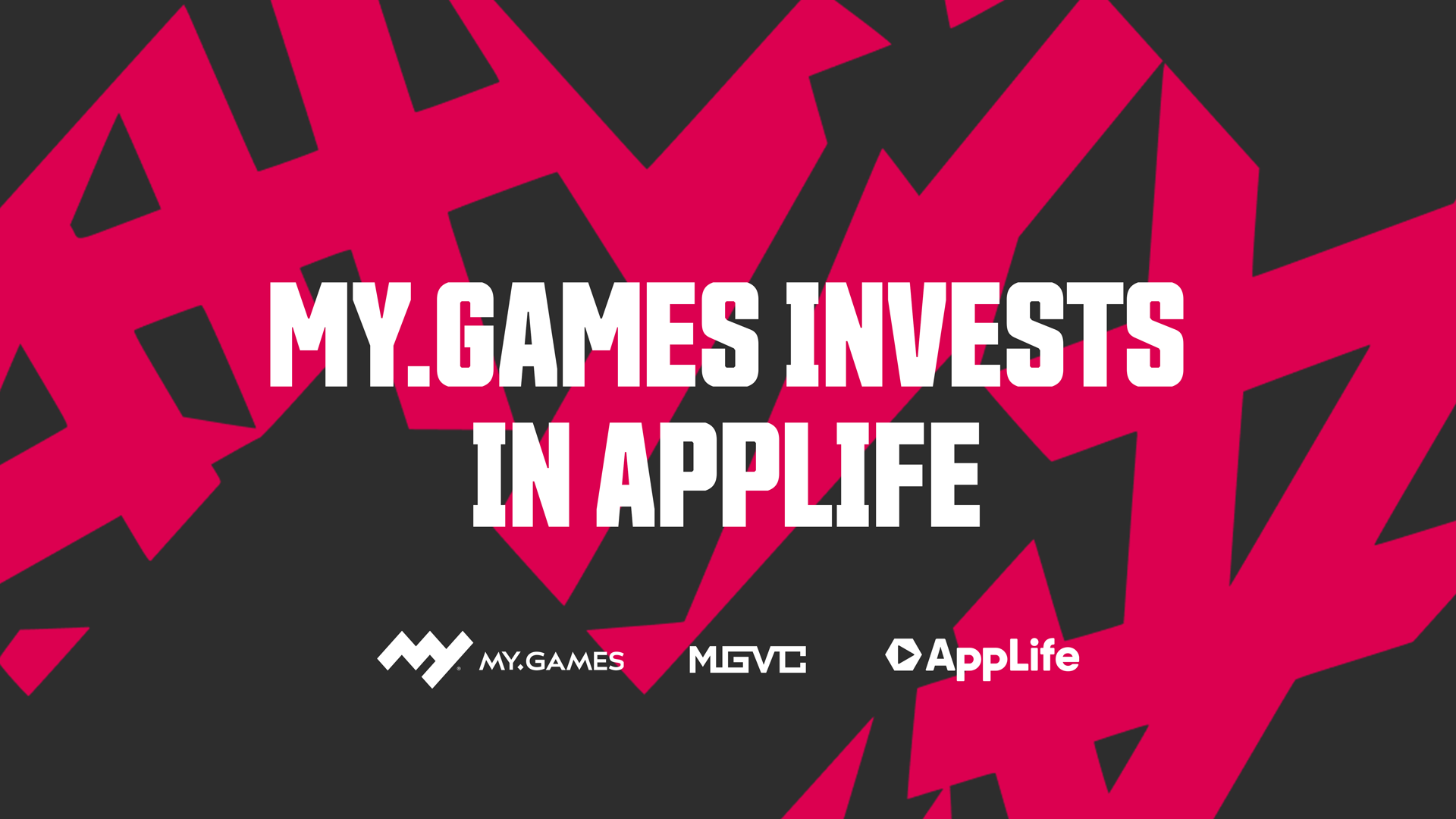 AppLife was founded in 2017 by Alexander Lebedev. Its first project, Parking Escape, became the studio’s flagship title with more than 10 million installs on Google Play and the App Store. Less than two years later, the studio already had 30 employees and had launched a number of casual and hyper-casual games, including Basketball Clash, Island Adventure, Xtreme Drive, Pop Rings, and the eTrainDog app. In 2019 the studio formed its own publishing division and released mobile games Prey Day and Butchero and apps Better O and Happy Me, with a combined 500,000+ installs.

“Our projects and studio as a whole required a strategic partner in order to develop: one that could share expertise in marketing, analytics and management. This is why we reached out to MY.GAMES. The partnership gave us instant access to the brand’s strong expertise. We hold regular meetings with the MGVC team, and we are planning joint large-scale ad campaigns which should ensure our studio’s success,” said Alexander Lebedev, AppLife CEO.